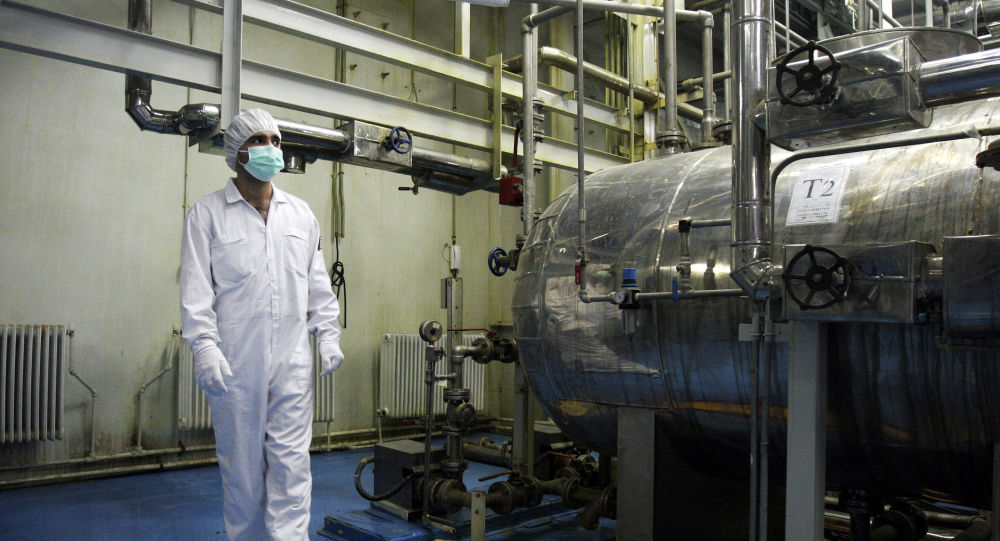 Two months ago, Iran opted to refuse to fulfill another part of the nuclear deal’s obligations, giving its member states ⁠— the United Kingdom, France, Germany, Russia and China ⁠— another 60 days for its rehabilitation in an attempt to protect Tehran’s interests, which expire on 5 November.

The immediate details of the measures involved and the contents are not yet known, but the spokesman for Atomic Energy Organization of Iran (AEOI) Behrouz Kamalvandi has previously stated that Tehran did not have many options that fit into the nuclear agreement, hinting about possible measures for a nuclear facility in Fordo.

The Joint Comprehensive Plan of Action (JCPOA) suggests that Iran will repurpose its Fordo former uranium enrichment plant as a center for the production of stable isotopes, refraining from enriching uranium and leaving Natanz as the only uranium enrichment facility.

In the meantime, the Iranian authorities have not yet disclosed which direct obligations they intended to refuse from, and did not specify whether the fourth stage of the nuclear obligations’ reduction would be the last.

In September, Iran started the third stage of rolling back nuclear obligations under the JCPOA. The gradual reduction of nuclear obligation was announced on the first anniversary of the US unilateral pullout from the 2015 Iran unclear deal on 8 May. Tehran then announced that it would start abandoning some parts of its nuclear obligations every 60 days unless European signatories to the deal ensured Iran’s interests under the agreement amid Washington’s reinstated sanctions.