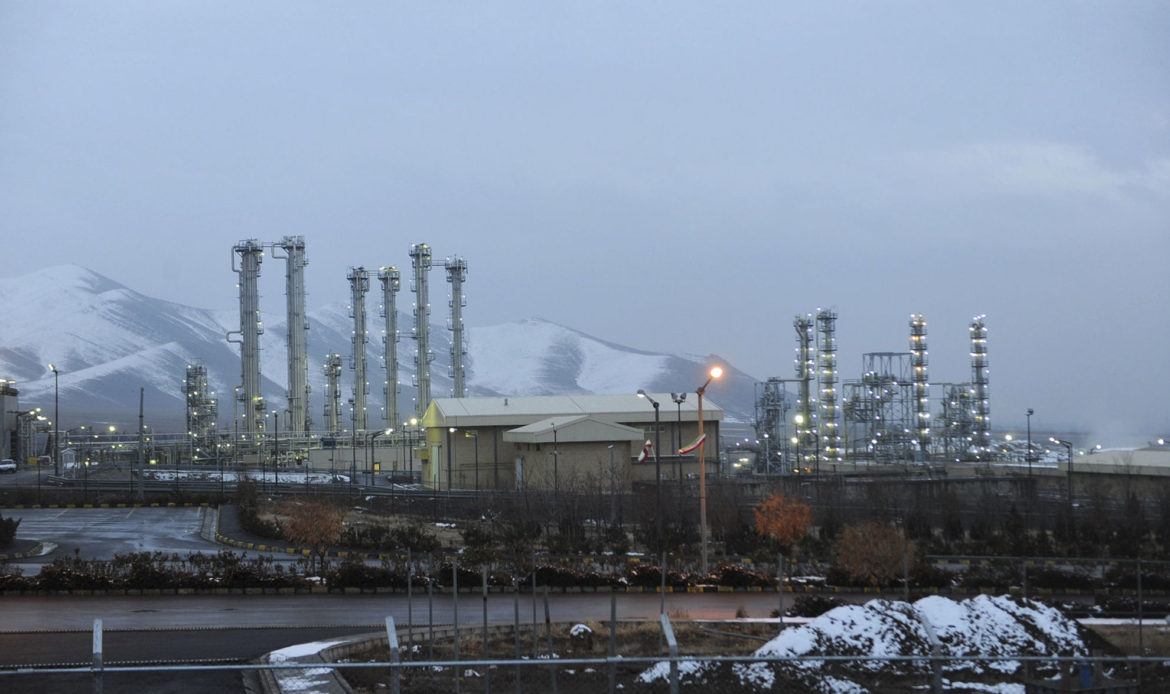 According to the conditions of the Joint Comprehensive Plan of Action (JCPOA), also known as the Iran nuclear deal, the country can’t enrich Uranium above 3.67%. But Tehran started to roll back its commitments this year due to the US sanctions against its oil and banking spheres.

Salehi further noted that if necessary, Iran is capable of enriching uranium up to 20% at the Fordow plant. The official added that currently, the country has enough 20% enriched uranium stockpiled.

Previously, the country’s President Hassan Rouhani issued an order for the Fordow nuclear site to start enriching uranium up to 5% starting 6 November as the next step in Iran’s policy of scaling back its commitments under the nuclear deal.

Uranium enriched to levels between 3% and 5% is widely used in nuclear reactors around the world. When uranium is enriched beyond 20%, it is considered to be highly enriched and potentially useable in the creation of nuclear weapons. Iran has repeatedly stated that it is developing its nuclear programme only for peaceful purposes, citing religious constraints prohibiting the use of nuclear weapons. But some countries, like Israel, continue to accuse Tehran of trying to build its own nukes.

In order to address the suspicions surrounding Iran’s nuclear programme, a group of countries called the P5+1 reached an agreement in 2015 called the Joint Comprehensive Plan of Action (JCPOA), also known as the Iran nuclear deal. According to the agreement, Iran’s ability to develop its nuclear programme was severely limited – namely, it could not enrich uranium above 3.67%. In return, all international sanctions were lifted from the country.

The deal suffered a heavy blow after the US decided to pull out of it in 2018 and re-imposed sanctions on Iran’s banks and oil industry, threatening to punish any entities dealing with the country in these spheres. The remaining signatories to the JCPOA condemned the move and vowed to find a way to work around the American sanctions in order to continue doing business with Iran.

Despite their efforts, many companies cut ties with the Islamic Republic and the country’s oil trade is still suffering due to the sanctions. The EU introduced a special trading mechanism called INSTEX to bypass the US restrictions, but it failed to protect Iran’s oil trade.

In light of this situation, Iran announced in May 2019 that it would start to gradually roll back its commitments under the JCPOA unless the remaining signatories come up with a solution to its economic woes. It has since gone through three stages of such roll-backs.