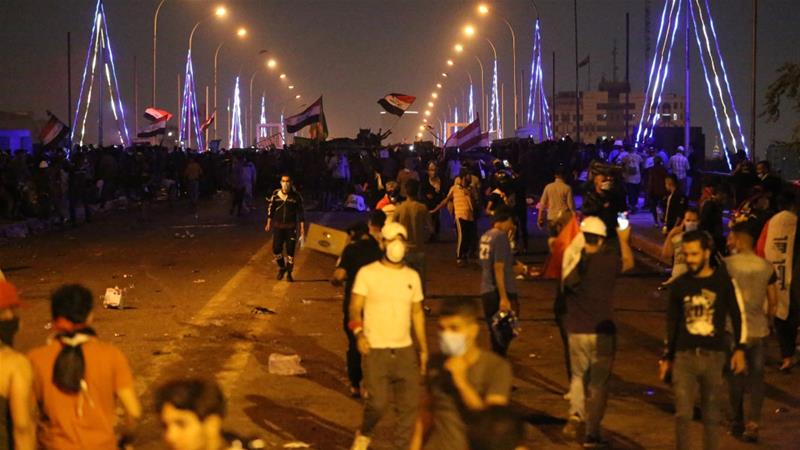 The news comes amid another surge of unrest in the Middle Eastern country, as protesters are taking to the streets to oppose the government, with numerous violent clashes resulting in deaths.

According to Reuters, Iraqi protesters have blocked the entrance to an oil refining facility in the city of Nasiriyah, which is located about 370 kilometres (225 miles) southeast of Baghdad.

The agency reported, citing sources, that the blockage has already resulted in fuel shortages across Dhi Qar province.

Mass rallies broke out again in the country this autumn, as numerous people protested against deteriorating public services and corruption, urging for the resignation of the government. According to the Iraqi Independent High Commission for Human Rights (IHCHR), over one hundred protesters had been killed and some 5,500 injured in the autumn demonstrations by the end of October.

Baghdad Iraq middle_east oil
Previous ArticleWithdrawal, Huh? At Least 800 US Soldiers Reportedly to Remain in Syria to ‘Secure’ Its Oil Fields
Next Article Turkey captured al-Baghdadi’s wife and didn’t make fuss like US