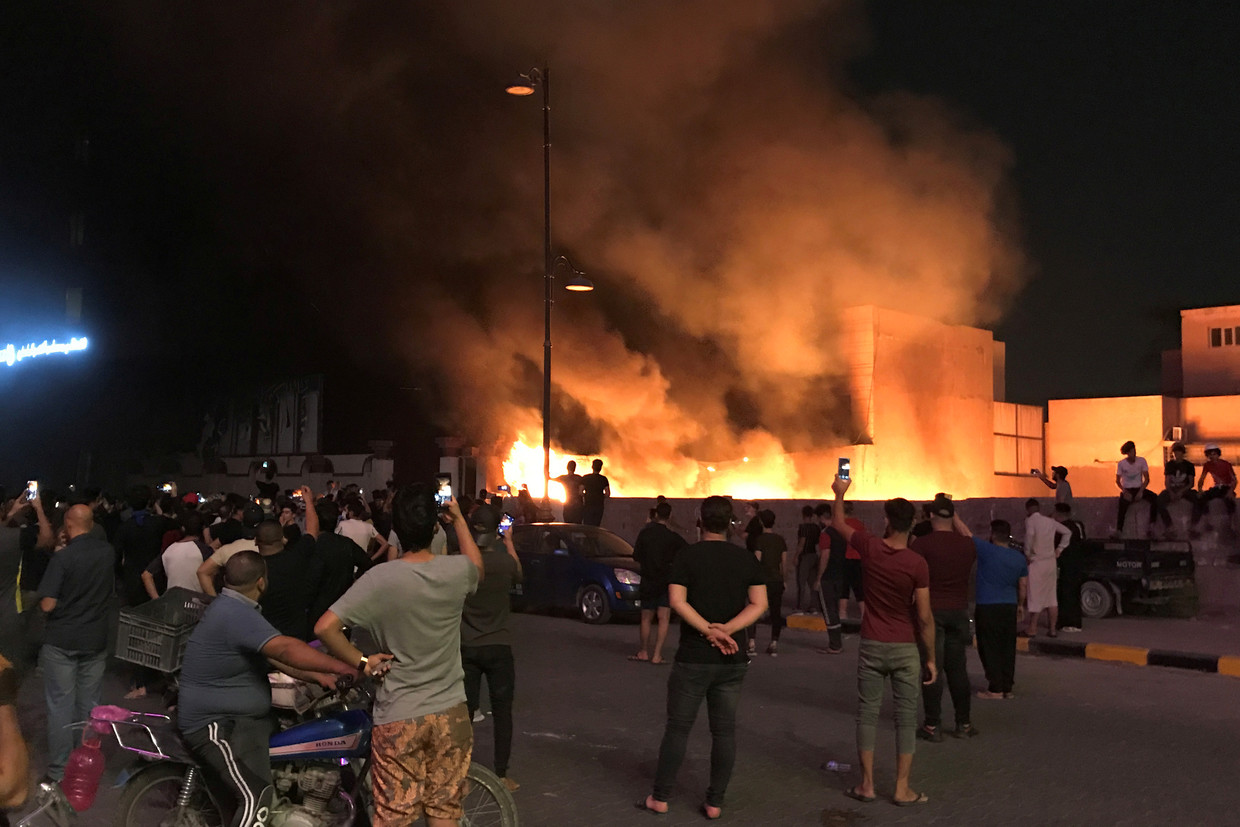 Nationwide protests in Iraq erupted in October and have since escalated. People are demanding the government’s dismissal, as well as economic reforms, better living conditions, social welfare and an end to corruption.

According to Iraqi authorities, cited by Reuters, local security forces on Thursday killed at least four people during a break up of a sit-in protest in the southern city of Basra.

Earlier in the day, a security source said that at least 10 people, including four medical personnel, had been killed in the past 24 hours during the ongoing mass anti-government demonstrations in the Iraqi capital of Baghdad.

A spokesman for the Iraqi prime minister, Abdul Karim Khalaf, asserted on Wednesday that the government had lost over $6 billion due to the ongoing wave of mass protests. In particular, the road to Iraq’s biggest port of Um Qasr had been blocked by protesters, which is claimed to be resulting in significant economic losses.

As the violent rallies continue, the government has declared a curfew and cut Internet access in Baghdad and many other regions, with the exception of Iraqi Kurdistan.