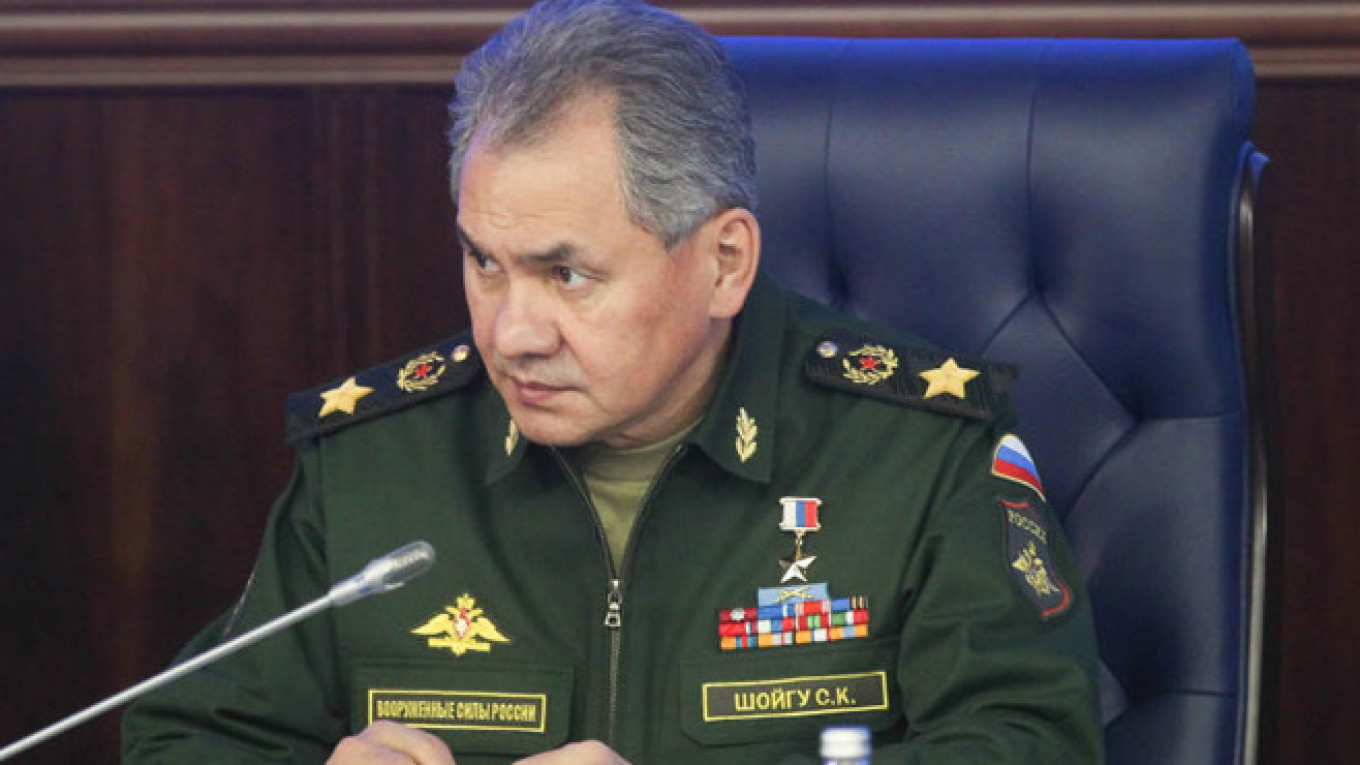 Russia has strongly rejected Western media reports that Russian private military companies linked to the Kremlin were operating in Libya in favor of one of the conflicting sides.

“I strongly reject this sort of speculation,” Ryabkov told reporters on Thursday.

The high-ranking Russian diplomat insisted that any actions ordered by the Kremlin regarding the North African country were in the framework of international agreements meant to establish peace and security.

“We are acting in the interests of the Libyan settlement, we are supporting respective efforts, including by the United Nations … there are no grounds for such claims and speculation.”

Ryabkov noted, however, that Moscow was in contact with the movers and shakers in Libya. “We maintain dialogue with those who somehow influence the situation.”

Libya has been in a state of chaos since a US-led NATO military intervention in 2011, which led to a power vacuum after the death of the country’s longtime dictator Muammar Gaddafi.

The Russian diplomat noted that this was not the first time that Western media published “fairy tales, vicious rumors and speculation” against Russia.

He said Russian officials were used to the institutionalized Russophobia in the West and urged the media to be impartial.

“We are accustomed to this, we treat this calmly, although I have to note that this fake news exerts negative influence on the US domestic audience’s mood and unfortunately, the entire climate in the US does not contribute to normalizing our ties, what we are striving for,” he said.

Western media outlets have alleged that some 200 fighters, including snipers, had arrived in Libya from the Russian private military company Wagner Group over the last six weeks.

The Wagner Group, also known as PMC Wagner, was blacklisted by the US Treasury in 2016 for having “recruited and sent soldiers to fight alongside separatists in eastern Ukraine.”

Its founder Yevgeny Prigozhin has been charged by a US court with setting up an internet “troll factory” that attempted to influence the 2016 American presidential elections in favor of Donald Trump.