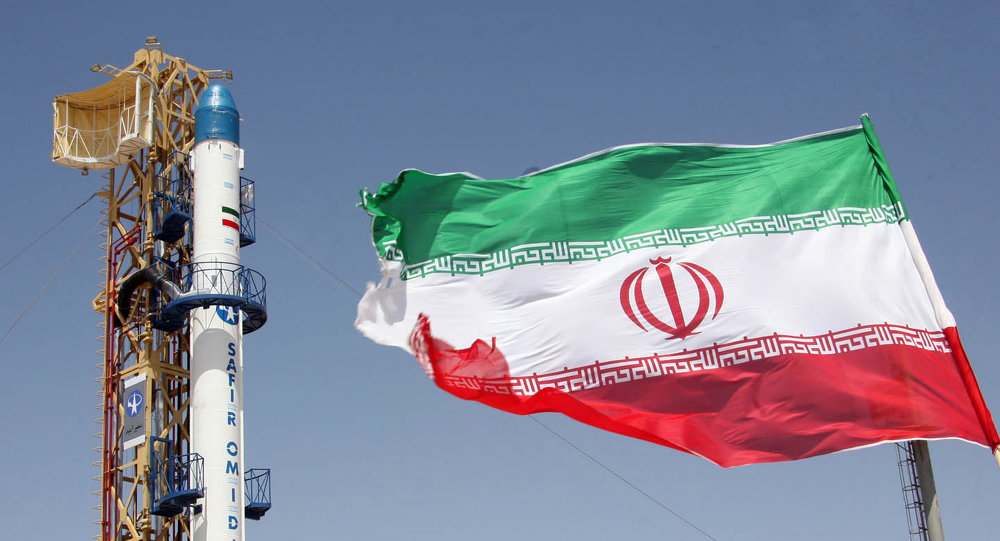 Time Is Running Out to Salvage the Iran Nuclear Deal

This week, Iran’s atomic energy authority confirmed it would commence enriching uranium past the 3.67 percent cap to 5 percent at its Fordow plant starting Wednesday. This is Tehran’s fourth step in scaling back its commitments under the 2015 Iran Nuclear Deal also known as the Joint Comprehensive Plan of Action (JCPOA) in response to the US’s unilateral withdrawal last year, and consequently imposing crippling sanctions, as well as Europe’s inability to offer relief, as was promised.

Tehran plans on continuing to scale back its commitments every sixty days till the United States returns to the deal or European nations can provide adequate sanctions relief. Iranian officials have stated that these steps are entirely reversible. The United States loves to harp on these symbolic moves meant to pressure the United States into returning to the JCPOA, as being grave steps in the wrong direction, when ultimately the first and most serious offense was taken by the Trump administration when they withdrew and started to impose sanctions on Iran.

Although the European members that are part of the deal are still committed to its implementation and have suggested measures to help ease suffering under the sanctions, not enough is being done to pressure the United States into lifting sanctions which is Iran’s requirement prior to negotiations.

The JCPOA is flawed in its inadequate dispute settlement process, when a party leaves the deal (as did the United States) Iran’s only option is to return to the pre-deal situation. Hoping that a better solution would present itself Iran stayed in compliance for an entire year after President Trump unilaterally withdrew.

US Secretary of State Mike Pompeo in his usual hysterical manner is accusing Iran of preparing for a “rapid nuclear breakout”. Completely dismissing how and why we got to his point. The United States set the stage for this downhill escalation by withdrawing from the multinational deal and applying crippling sanctions made to destroy the country’s oil industry and reduce exports to zero.

What did the Trump administration expect to happen by making conditions unbearable, and by trying to collapse Iran’s economy, government, and society and unsuccessfully force “regime change”? Brutal compounded sanctions have been affecting the most vulnerable members of society, with even food and medicine feeling the harsh effects of Washington’s “maximum pressure campaign”.

With tensions high and frustration looming, each scale back raises concern that the European signatories might see it as crossing the red line and therefore killing the deal, which only the United States is in favor of.

President Trump recently signed sanctions waivers for China and Russia and Europe to continue to assist Iran in its peaceful nuclear development. These periodic waivers grant exemptions from US sanctions against Iran and allow foreign companies to collaborate on civilian nuclear programs with Iran’s Atomic Energy Organization. Some believe that this might be a sign that President Trump wants to negotiate a deal with Iran, which he certainly can, if he lifts sanctions first.

On Thursday, Iran claimed that an International Atomic Energy Agency (IAEA) inspector was prohibited from entering the Natanz facility after a detector for explosive nitrates went off. While officials were looking for a female to search her, the inspector went into the bathroom and when she returned, she no longer tested positive, sparking concerns of foul play.

In response to failure by European signatories (Britain, France, and Germany) to fulfill their obligations under the Nuclear Non-Proliferation Treaty (NPT) and countering crippling sanctions imposed by the Trump administration, some influential Iranian figures are advocating for Iran’s departure from NPT. They are stating that these nations have failed to establish an adequate financial structure to enable companies to trade with Iran while US imposes harsh sanctions.

There’s a difference of opinion between Iran’s President Hassan Rouhani and other Iranian figures about whether Iran should remain in the NPT. President Rouhani and the government of Iran are of the opinion that it would not be in Iran’s best interest to withdrawal whereas others say that Iran is not benefiting from its membership in the NPT and point out that India, Pakistan, and Israel are not part of the NPT and North Korea is continuing on a path of acquiring a nuclear arsenal.

It’s worth mentioning that Supreme Leader, Ayatollah Ali Khamenei has issued a fatwa or religious order against the country having nuclear weapons. Iranian figures have also stated numerous times that it is not Iran’s intentions to develop nuclear weapons. Little trust or interest remains in having dialogue with the United States, especially with the open hostility that’s become the norm in Washington towards Iran.

Europe and specifically France has proposed options to help with sanctions relief such as a $15 billion dollar line of credit and INSTEX but neither has been implemented. INSTEX was set up as a payment channel by the UK, Germany and France to help Iran continue to trade and circumvent US sanctions. Without proper implantation, Iran will be taking its fifth step away from the JCPOA commitments, and this is all meant to pressure these nations to resolve the current situation. Each measure that Iran takes is calculated and reversible, but of course with each step comes the risk that other members will follow the US’s move and withdrawal from the deal.

The decision to inject uranium gas into centrifuges in the underground Fordow facility along with the previous three steps taken by Iran are meant as a wakeup call to the signatories. Iran can’t be expected to unilaterally fulfill its obligations while other parties renege on theirs. By taking these measures Iran hopes to send a strong and serious message that all other parties must come back to the deal, before it’s too late.