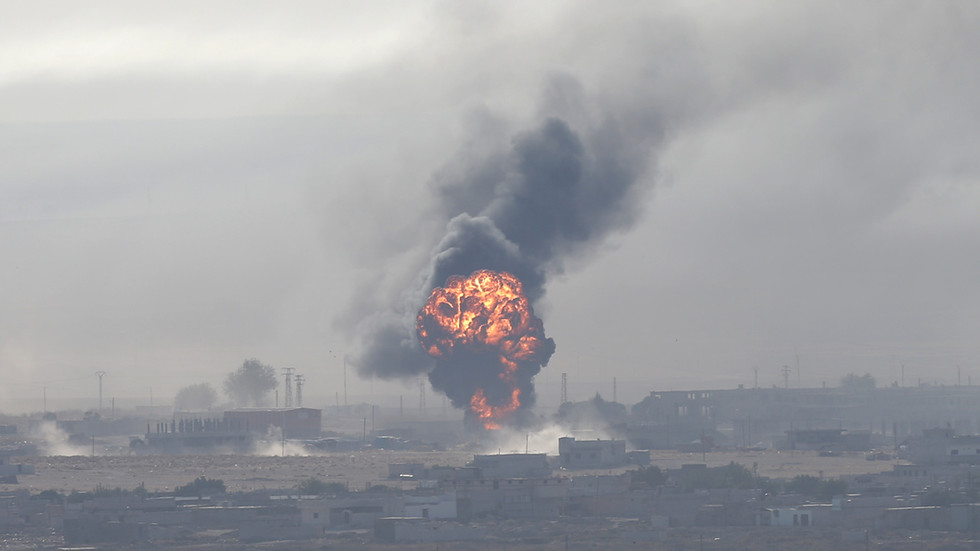 A small truck exploded outside a bakery in the Syrian village of Suluk, located southeast of the town of Tel Abyad on Sunday, according to the Turkish military and local emergency workers. The blast is said to have killed at least eight people, but it remains unclear whether or not they were civilians. The Turkish military was quick to blame Kurdish-led militias for the attack.

Ankara launched a military invasion into northeastern Syria in early October, targeting Kurdish-led militias that it believes to be “terrorists.” Following two separate deals with the US and Russia, Turkey agreed to halt the operation, while the Kurds were obliged to withdraw deeper into Syria’s territory from the Turkish border. Ankara, however, has repeatedly threatened to resume the offensive, claiming that the “terrorists” are still present in the border areas.