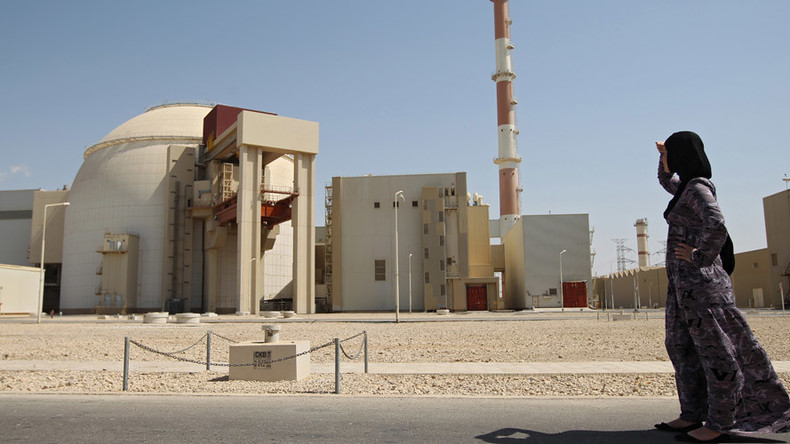 Works on the second stage of Iran’s Bushehr nuclear power plant (NPP) officially kicked off in the country as concrete was poured for a new reactor base on Sunday.

“In a long term vision until 2027-2028, when these projects are finished, we will have 3,000 MW [megawatts] of nuclear plant-generated electricity,” he added.

The new reactor is one of two officially under construction since 2017 and is located about 750 kilometers south of Tehran.

Russia’s state atomic energy corporation Rosatom is carrying out the construction project for the second stage of the NPP, building the second and third power units. Last year, Rosatom began preparations for pouring concrete at the site.

The Bushehr plant is the first nuclear power facility in the Middle East. Tehran estimates that each 1,000 MW reactor will save Iran 11 million barrels of crude annually. It is eyeing several ways to spend the additional megawatts, including powering a water desalination plant in Bushehr province.

Russia and Iran signed a contract for the expansion of Bushehr in 2014, a year after Russian specialists commissioned the plant’s first reactor. The contract includes an option for six more reactors, which could be built at other sites sometime in the future.

The Bushehr project was launched in 1975 under the Shah Mohammad Reza Pahlavi government, but it ground to a halt after the Islamic Revolution of 1979 when German contractors withdrew. Russia’s nuclear construction company Atomstroyexport took over the project in the 1990s.