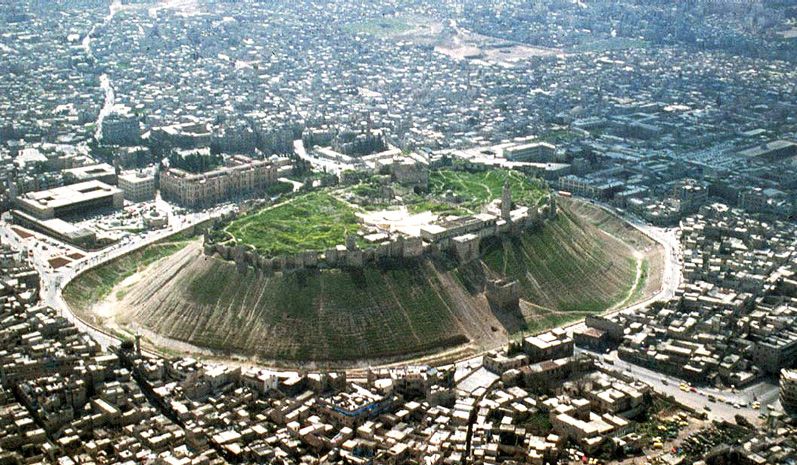 A child has been killed by rocket fire in the northwestern Syrian city of Aleppo, the head of the Russian Defense Ministry’s Syria reconciliation center said Tuesday.

“The rocket blast damaged the roof of an apartment building and destroyed a living room. A six-year-old girl died,” Maj. Gen. Yuri Borenkov said.
The projectile was fired late on Monday at Sayf al-Dawla district. The terror group behind the attack, Hayat Tahrir al-Sham*, used a makeshift multiple rocket launcher, the official said.

Witnesses in Aleppo said that militants fired rockets and mortar rounds at their homes in Halab al-Jadida, Hamadaniah and Aadhamiyye.

A man was killed and another person was injured and taken to a hospital. The wife of the deceased man also shared that he had received shrapnel wounds to the neck when two explosives went off near their home.

The jihadist group Hayat Tahrir al-Sham still controls most of the province of Idlib, according to the Syrian President Bashar al-Assad, and remains the last major stronghold of anti-government forces.