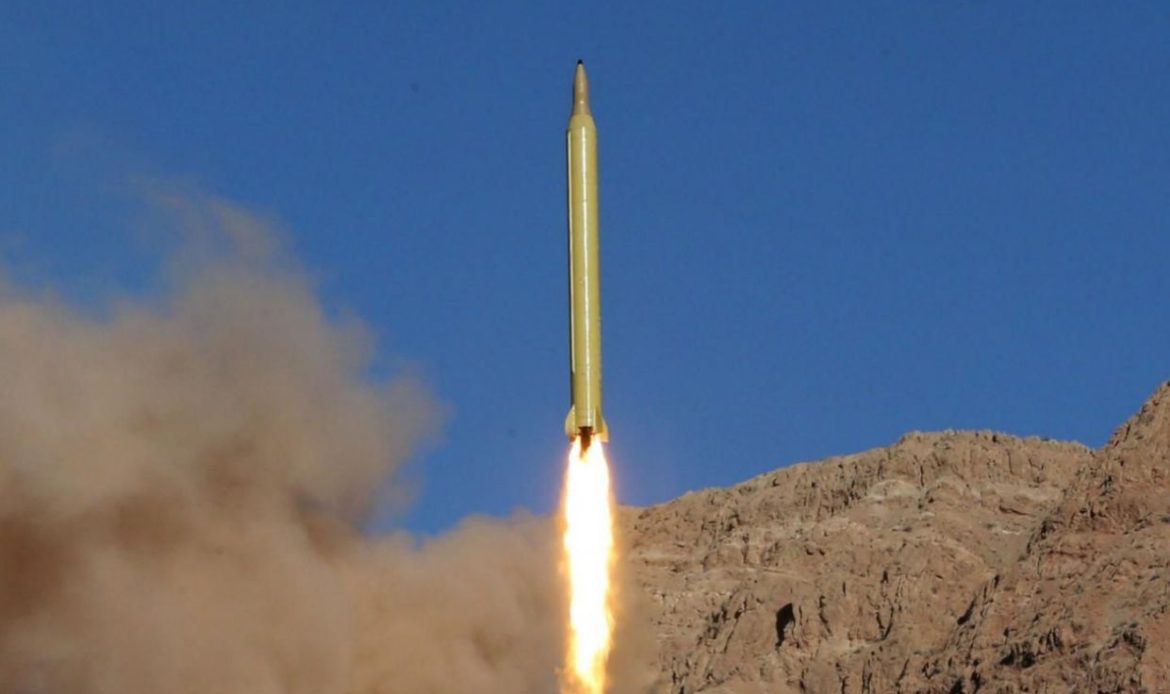 How Iran Became ‘Number One Missile Power’ In The Region ?

In recent years, amid a decades-old arms embargo by Western countries, Iran has created a wide range of internally designed ballistic and cruise missile systems, with officials repeatedly warning that these weapons would be widely used if Iran experiences any aggression.

“The efforts of the martyr Tehrani-Moghaddam have paid off and made Iran the number one missile powerhouse in the region,” Baqeri said in his remarks quoted by Tasnim.

Baqeri gave the speech on the eighth anniversary of Moghaddam’s death. The missile designer and more than a dozen other army and IRGC members perished during an explosion at a missile garrison in Bid Kaneh near Tehran on November 12, 2011. A subsequent investigation concluded that the explosion was an accident and ruled out the possibility of sabotage.

In their comments, Baqeri emphasized that with their work Moghaddam and other “defenders of the Islamic Republic […] exposed the true face of America and its allies and accelerated the collapse of American hegemony.”

Iran, Baqeri said, has ensured stability in its defense capabilities while making “great achievements” also in its soft power, specifically in the fight “against oppression and against global bullies,” particularly the United States.

Hassan Tehrani Moghaddam established Iran’s first post-revolutionary artillery and missile research centers in the early 1980s during the Iran-Iraq War, and participated in the Naze’at project in 1987, the first long-range artillery rocket in Iran, an unguided system with a range of about 100-130 km.

That same year, Iran created Shahab-1, a reverse-engineered system of the Soviet Union-created Scud-B missile, with Shahab-1 becoming the basis for further development. In the mid-2000s, Moghaddam led the development team behind the Ghadr-110, a mid-range missile ranging from 1,800 to 2,000 km, and other missiles.

Iran has amassed a large arsenal of internally designed short, medium and long-range ballistic and cruise missile systems. The US, the European Union, Saudi Arabia and Israel have expressed concern that these weapons pose a threat to regional and global security, but Iran has insisted that the missiles are intended to deter potential enemy attacks and repeatedly stressed that their possession is not “negotiable.”

Along with the missiles, the Iranian military industry has created a variety of military equipment for the three branches of the military. US defense engineers proved the value of their work in June, when IRGC air defense troops shot down a $220 million US spy drone after it breached Iranian airspace with a local air defense system known as Khordad 3.

This month, Iranian and US officials have been debating whether or not Iran destroyed a second American spy drone. The Iranian side claimed that drone debris was being recovered near the southwestern port city of Mahshahr, while the Pentagon denied reports that any US drone was shot down in the region and said all US equipment is accounted for.