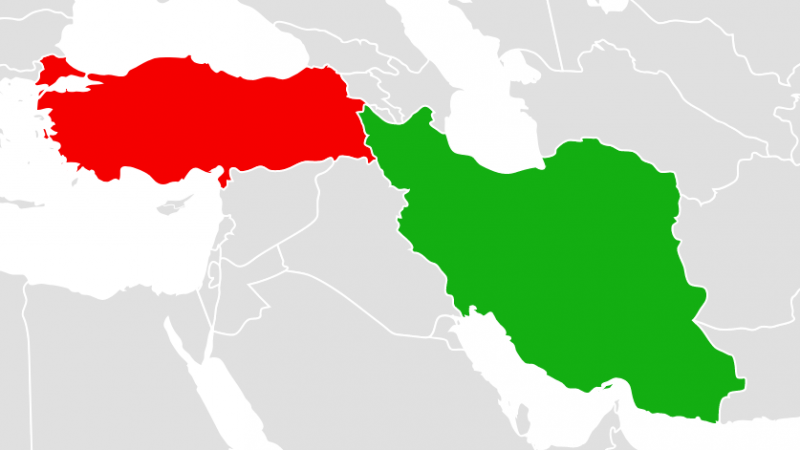 Iran’s copper sector seeks massive expansion of activities in an industrial province northwest of the country as it eyes more exports to Turkey where demand for the precious metal is expected to surge in the coming years.

Head of the National Iranian Copper Industries Company (NICICO) said on Thursday that around $1 billion had already been invested in mining and production of copper in the East Azerbaijan province, a center of industry and business near the Iranian-Turkish border.

Ardeshir Sa’ad Mohammadi said that the investment plans  were aimed to allow Iran raise its share of copper exports to Turkey, a country he said is importing 500,000 tons of copper cathode from Uzbekistan and Kazakhstan each year.

Sa’ad Mohammadi said NICICO’s main objective was to enable the copper industry in East Azerbaijan to capture at least 20 percent of Turkey’s import market within the next two years.

He added that main copper projects introduced in the region included a smelter, a refinery and a third phase of concentrate production at the sprawling Sungun Mine, the largest open-cast copper mine in Iran located around 150 kilometers from the provincial capital of Tabriz, Iran’s sixth largest city.

Iran is tapping into its mines and metals deposits like never before as it feels the pressure of the American sanctions that have hampered its access to normal oil revenues.

That comes as the United States has specifically targeted Iran’s trade and production of metals with a series of bans since May this year.

Experts believe the sanctions would fail to stifle Iran’s growth in the sector as customers have used third countries for imports of metals from Iran.

Sa’ad Mohammadi said development of the copper industry in northwest Iran was an urgent necessity given the rising demand for the metal in the world.

He said the European Union had identified copper as a primary field for investment mainly because of the demand that would be created as a result of electrification in the automotive industry.

The senior industrialist said a maximum of 20 kilograms of copper is used in the production of normal cars, adding that the figure increases fourfold to 80 kilograms in the electric cars.