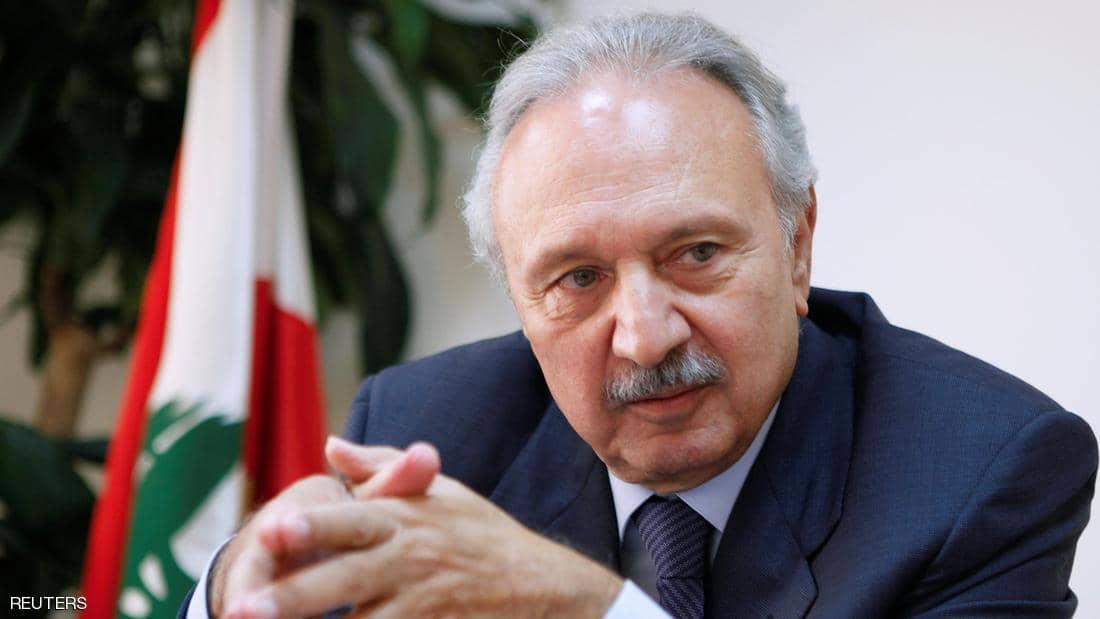 Lebanon has recently been rocked by weeks-long protests over the government’s plans to introduce a tax on online calls made via the WhatsApp messenger, leading to the resignation of Prime Minister Saad Hariri.

Lebanese Foreign Minister Gebran Bassil has stated that former Minister of Finance Mohammad Ahmed Safadi has agreed to assume the post of prime minister in a new government, Lebanese MTV reported. Bassil further praised Safadi as an appropriate person to occupy the position, although his candidacy has yet to be approved by the country’s major political factions.

The foreign minister said that consultations on the new government are expected to kick off on 18 November and expressed his belief that the process won’t take too long, since all key political parties agree that it must be done quickly.

Bassil also warned that the recent events have sped up the economic collapse in the country, stressing that in order to prevent this, the nation will not only need a “salvation government”, but also international support for the its economy.

Lebanon has been rocked by protests since mid-October after the government announced plans to introduce a tax on phone calls made via WhatsApp. By the end of October, Prime Minister Saad Hariri had announced his resignation, although he will remain at the post until a new government is formed.