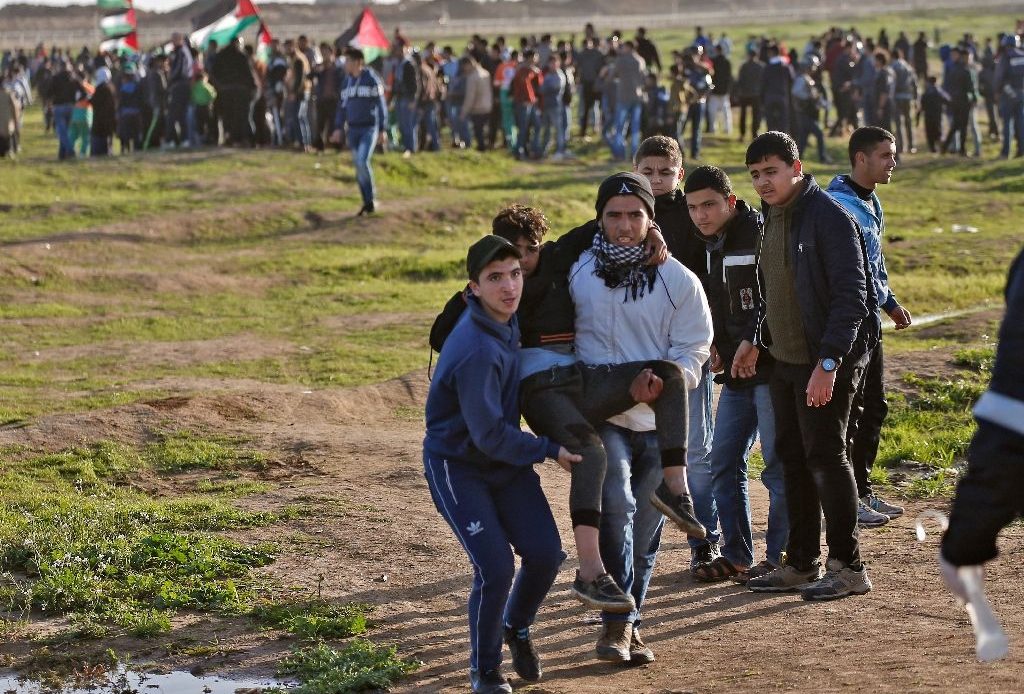 “Two Palestinian teenagers were seriously injured in clashes with Israeli soldiers at the Jalazone refugee camp in the West Bank,” the report said, as quoted by the agency.

The agency said, citing local sources, that Israeli forces had broken into a refugee camp and started provoking students who returned after classes, triggering clashes near the school.

Earlier in the day, Palestinian border control said all checkpoints on the border of the Gaza Strip had resumed their work after a five-day break.

Israel closed all checkpoints in the Gaza Strip and restricted entry into the Palestinian enclave on Tuesday, after the largest escalation of tensions in recent months that began after the Israeli Air Force had killed Palestinian Islamic Jihad (PIJ) commander Baha Abu Al Ata on Tuesday night.

Israel retains full freedom of action in the Gaza Strip despite a ceasefire, Israeli Prime Minister Benjamin Netanyahu said at a government meeting on Sunday.