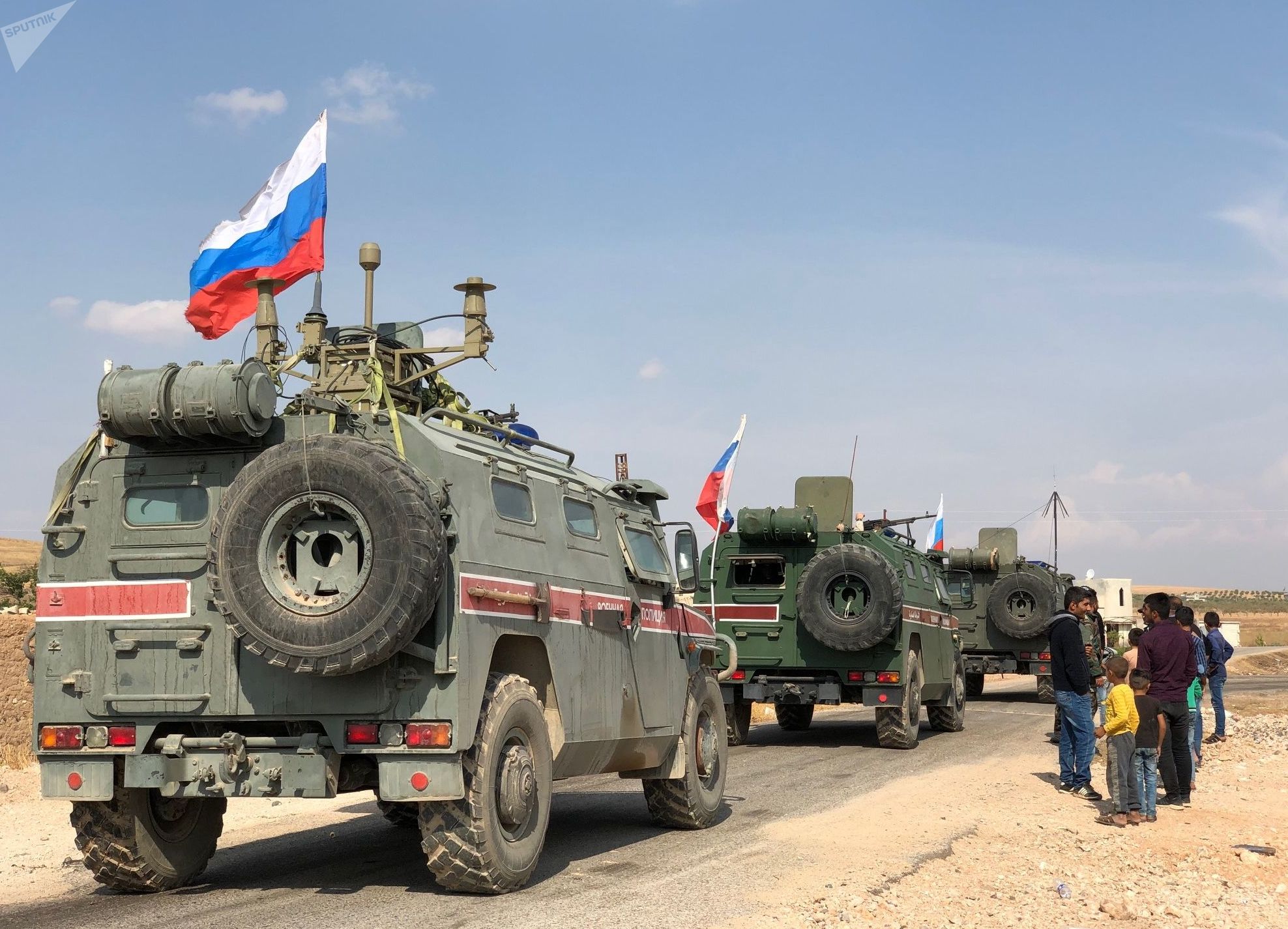 On Monday, Turkish Foreign Minister Mevlut Cavusoglu warned that Ankara could resume its Syrian operation if the United States and Russia did not implement their commitments on the withdrawal of Kurdish militia forces from the so-called safe zone near the Turkish border.

The Russian military has announced that it has taken measures to beef up military police patrols in northern Syria with the aim of calming the situation along the Syrian-Turkish border.

Konashenkov noted that Russia’s assistance has included humanitarian aid to the residents of northeast Syria, and that its forces have taken measures to help restore civilian infrastructure damaged or destroyed in the fighting.

The spokesman also stressed that Russia has “fully” fulfilled and will continue to fulfil its obligations under the Sochi memorandum on Syria, the Russian-Turkish agreement signed by Presidents Putin and Erdogan on October 22 with the aim of halting Turkey’s military operation in Syria.

According to Konashenkov, Russia’s efforts helped to separate the conflicting parties ahead of schedule, and Russian and Turkish forces are continuing their joint peacekeeping patrols in the border area.

“Turkish Foreign Minister Mevlut Cavusoglu’s statement about Russia’s alleged non-fulfilment of its commitments, as well as the threat to unleash a military operation in northern Syria, was met with bewilderment by the Russian Ministry of Defence,” Konashenkov said.

According to the officer, Foreign Minister Cavusoglu’s statement on the possible resumption of hostilities “can only serve to aggravate the situation in northern Syria, and not resolve it, as stated in the joint memorandum signed by the presidents of Russia and Turkey.”

On Monday, Cavusoglu accused Russia and the United States of having failed to implement their commitments on the withdrawal of Syrian Kurdish YPG militia, which Ankara classifies as “terrorists”, from the 30 km safe zone between Turkey and Syria. He warned that Turkey would “do whatever is necessary” in northern Syria to ensure its security.

Earlier Tuesday, Turkish Defence Minister Gen. Hulusi Akar told reporters that although Turkey is facing some “difficulties” in Syria, it was “trying to resolve them” via negotiations with its Russian “friends.” He emphasised that Russian and Turkish forces would carry out additional measures to avoid provocations during their joint patrols.

The safe zone in northern Syria consists of a 30 km safe zone along Turkey’s border with Syria. In accordance with the agreement, Syrian Kurdish YPG militia are obliged to pull back from the border area into the country’s interior. Turkey classifies the YPG as “terrorists,” and says the group is tied to the PKK, a Turkish Kurdish militant group which has waged a low-intensity guerilla war in southern Turkey for over thirty years. Turkey began a military operation in northern Syria on October 9 to clear the border area of both YPG forces and terrorists, but halted its operation two weeks later after reaching an agreement with Russia.