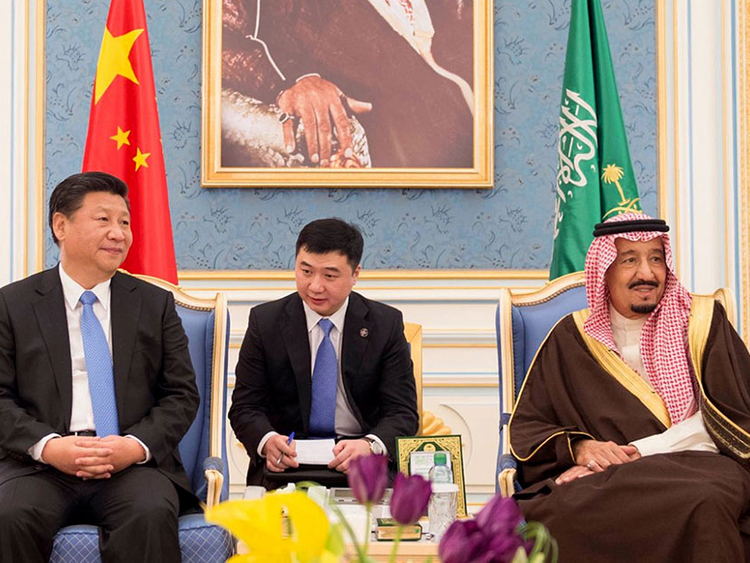 China and Saudi Arabia have begun a three-week joint naval exercise, according to Chinese state media. The joint exercise at a Saudi Arabian naval base comes as tensions in the Gulf have risen over recent attacks on oil tankers and a major assault on Saudi energy facilities.

Beijing maintains close ties with Saudi Arabia, which is China’s top oil supplier to date, but it has also sought to strengthen ties with Iran, Reuters said.

The joint exercise was designed to build trust between the two sides to combat maritime terrorism and piracy, officials say.