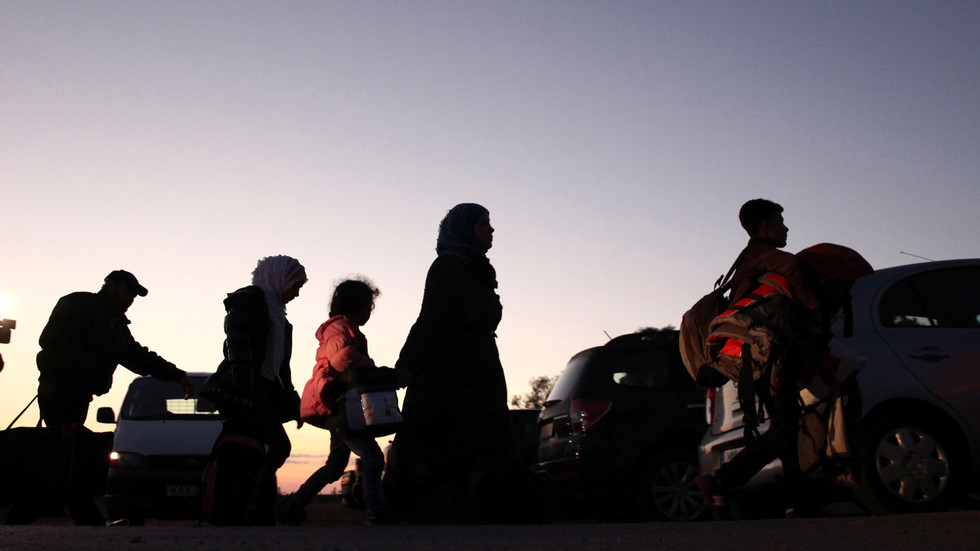 Cyprus police said on Thursday that 120 Syrian migrants have been housed at a reception center after arriving from Turkey on board a boat.

Police said that the 97 men, 20 children – including 14 unaccompanied minors – and three women told authorities they’d each paid people-traffickers $4,000 for a spot on the boat.

The vessel was spotted on Wednesday sailing off Cape Greco on the southeastern tip of the island nation and was escorted to an area harbor.

Cyprus officials say a migrant influx is taxing the small country’s ability to host so many arrivals and is asking fellow EU member states to share the burden.