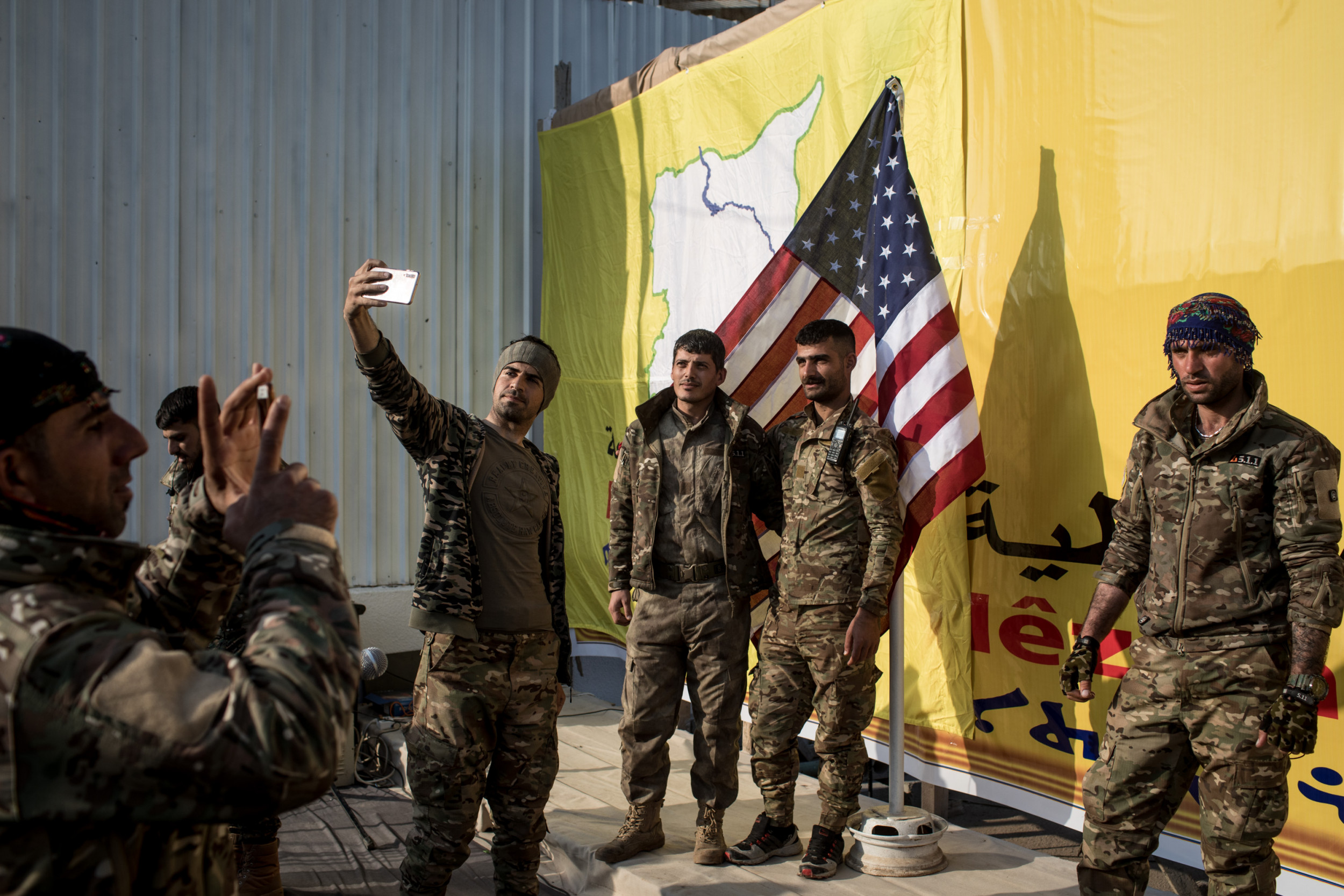 Turkey is discussing with Russia “how to address the continued presence” of Kurdish YPG militants in areas covered by an agreement between the two countries, Defense Minister Hulusi Akar said on Thursday.

Ankara halted its incursion against the YPG last month after agreeing with Moscow to allow militants to pull out of a swathe of land east of the Euphrates river, as well as the towns of Tel Rifat and Manbij, west of the river.

Turkey has complained that the withdrawal has not been completed, and threatened to resume its offensive, Reuters said.

Russian Foreign Minister Sergey Lavrov said on Wednesday that the withdrawal was almost done, and added that Ankara had assured Moscow that it did not plan to launch a new military operation