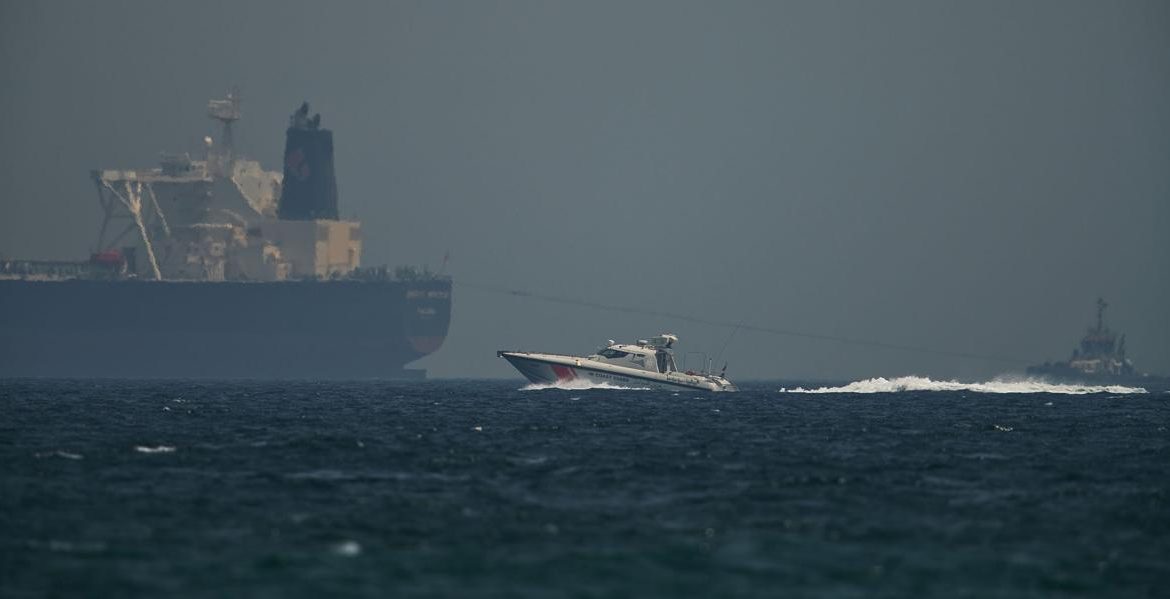 The US established what it calls a “maritime coalition” to ensure the safety of shipping routes in the Persian Gulf after at least six tankers suffered attacks there this year. Iran has argued that local forces are more than capable of ensuring the maritime security in the region without external help.

Islamic Revolutionary Guards Corps commander Major General Gholam Ali Rashid has cautioned foreign states hostile to Iran against acting irresponsibly in the Persian Gulf region, stressing that the message is mostly directed at the US. He added that otherwise, the safety of their military contingency could not be guaranteed.

“We warn the Islamic Republic’s enemies, particularly the US, against taking any wrong measures in the [Persian Gulf] region if they wish to keep their troops safe. Sending messages is not enough for preventing war and conflict”, he said.

The statement comes amid the arrival of the USS Abraham Lincoln (CVN-72) Carrier Strike Group in the Persian Gulf, which passed through the strategic Strait of Hormuz connecting the Gulf with the Indian Ocean on 19 November. The strike group arrived to ensure the free flow of commerce, maritime stability, and security in the Persian Gulf region, a statement by the US Navy said.

The US has established a military maritime coalition and invited global powers to join it in a bid to ensure the safety of navigation in the Gulf, through which one fifth of world’s oil flows. The measure came in response to attacks on six oil tankers in the Gulf in two separate incidents in May and June 2019 by unknown assailants.

The US pointed the blame at Iran, despite the latter vehemently denying involvement. An official investigation by the UAE, near whose shores one of the attacks took place, concluded that the attack was organised by a state actor, without naming which one. An Iranian tanker was also attacked in a separate incident, although in the Red Sea, off Saudi shores.

Few countries answered Washington’s call to participate in the coalition, with nations like Israel, Saudi Arabia, and UAE agreeing to assist. Iran, however, criticised the initiative, calling it unnecessary and arguing that regional powers could ensure maritime security better, if they cooperate properly.