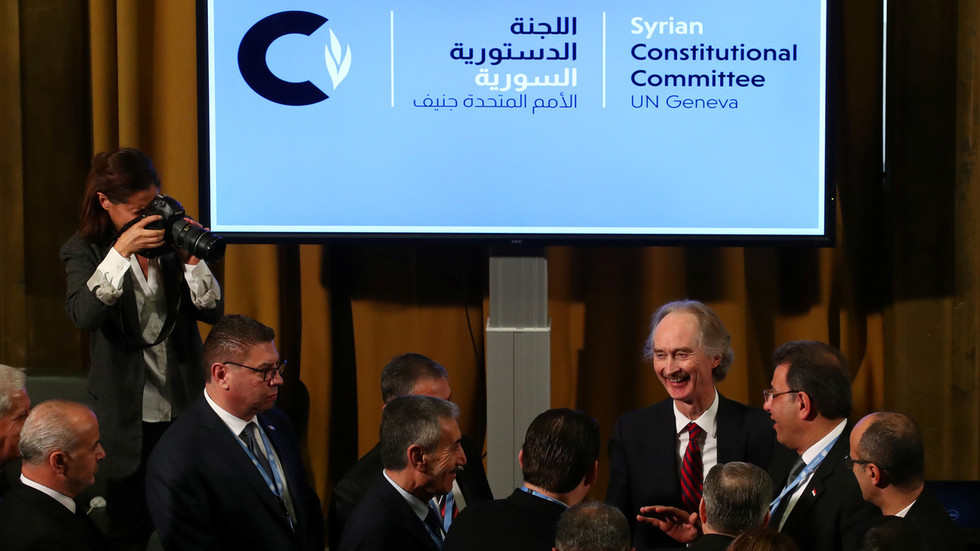 UN special envoy Geir Pedersen said on November 8 that a UN-backed panel on Syria will meet again in Geneva later this month, after it met for the first time seeking political reconciliation, Reuters reported.

“The two co-chairs have agreed to meet here again in 14 days. The next round of discussions will start on November 25,” Geir Pedersen said of the Constitutional Committee.

The Syrian Foreign Ministry appealed to the international community on Thursday to put pressure on Ankara for Turkey “to cease its aggressive action in northeast Syria,” which Damascus says runs counter to the agreements reached in Astana and Sochi, TASS reported.