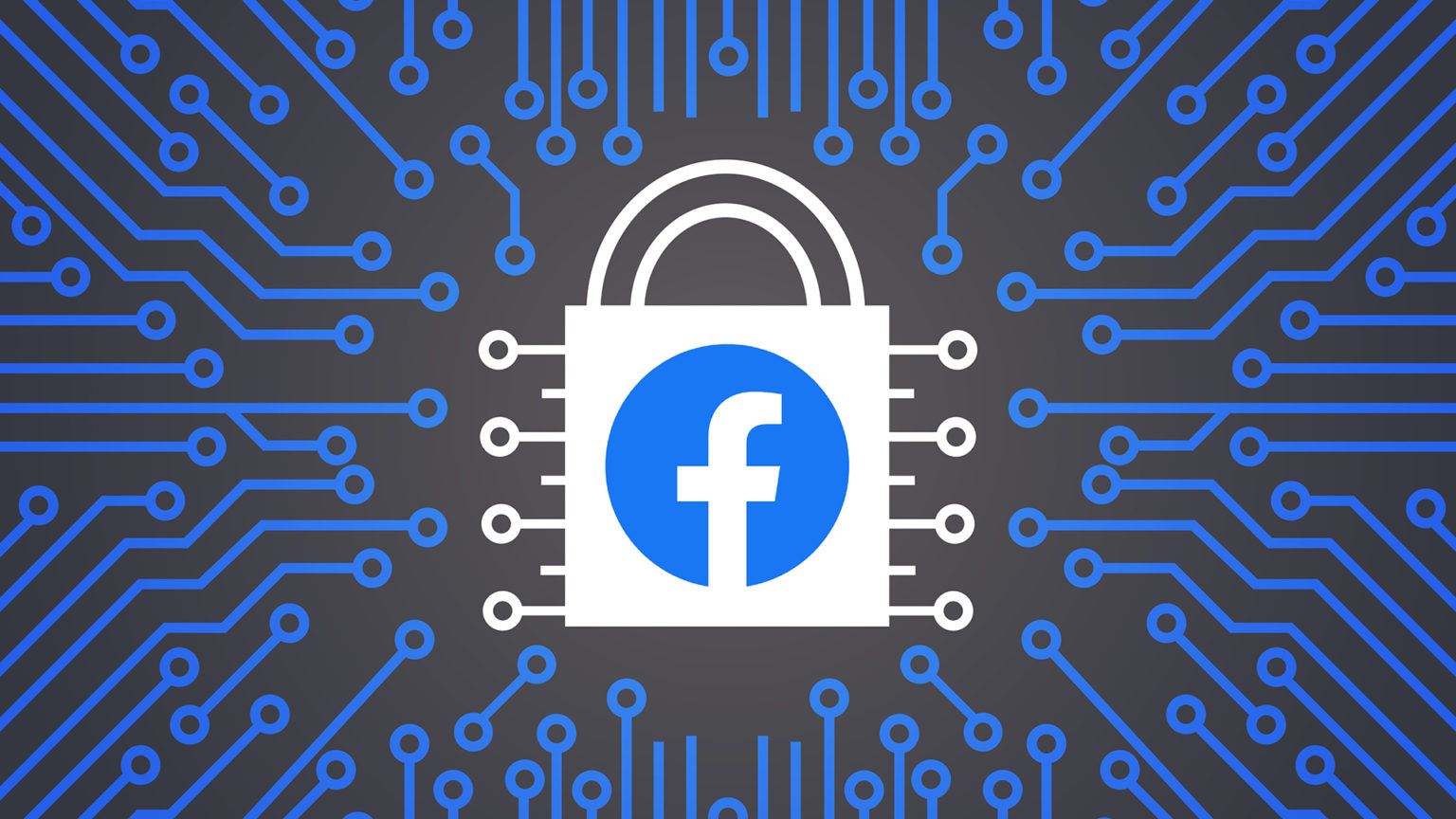 Published on Wednesday, Amnesty’s “Surveillance Giants” report outlined how Facebook and Google, and their many affiliated platforms, operate in ways that are simply incompatible with the right to privacy and pose a “systemic threat” to free expression on the internet, World News reported.

“Despite the real value of the services they provide, Google and Facebook’s platforms come at a systemic cost,” the report added.

“The companies’ surveillance-based business model forces people to make a Faustian bargain, whereby they are only able to enjoy their human rights online by submitting to a system predicated on human rights abuse,” the report read.

While other large technology companies have also obtained significant power in other areas of the internet landscape, Amnesty singled out Facebook and Google for their increasing dominance over the “new global public square”, controlling the main channels that netizens around the world use to communicate, transact and “realize their rights online”.

“Google and Facebook dominate our modern lives – amassing unparalleled power over the digital world by harvesting and monetizing the personal data of billions of people,” said Amnesty’s Secretary General Kumi Naidoo in a press release.

“Either we must submit to this pervasive surveillance machinery – where our data is easily weaponized to manipulate and influence us – or forego the benefits of the digital world,” Naidoo added.

Going forward, Naidoo called for a “radical overhaul of the way Big Tech operates”, and to create an internet that puts human rights front and center. Amnesty’s report has only confirmed what has long been a poorly guarded secret, as both tech giants have been caught red-handed countless times.

Last week, a report in The Wall Street Journal revealed that Google partnered with healthcare provider Ascension to secretly collect and store medical records on millions of patients across 21 states – all after the company failed to convince customers to hand over their medical data voluntarily through its Google Health venture, which folded in 2011 for lack of participation.

In addition to an inability to keep stored data safe from hacks and breaches, Facebook has also come under fire for the way it shares data with other companies, coming under investigation earlier this year for over 150 potentially illegal partnerships that allowed other tech firms to access information on Facebook users, even when they disabled all data sharing on their account.