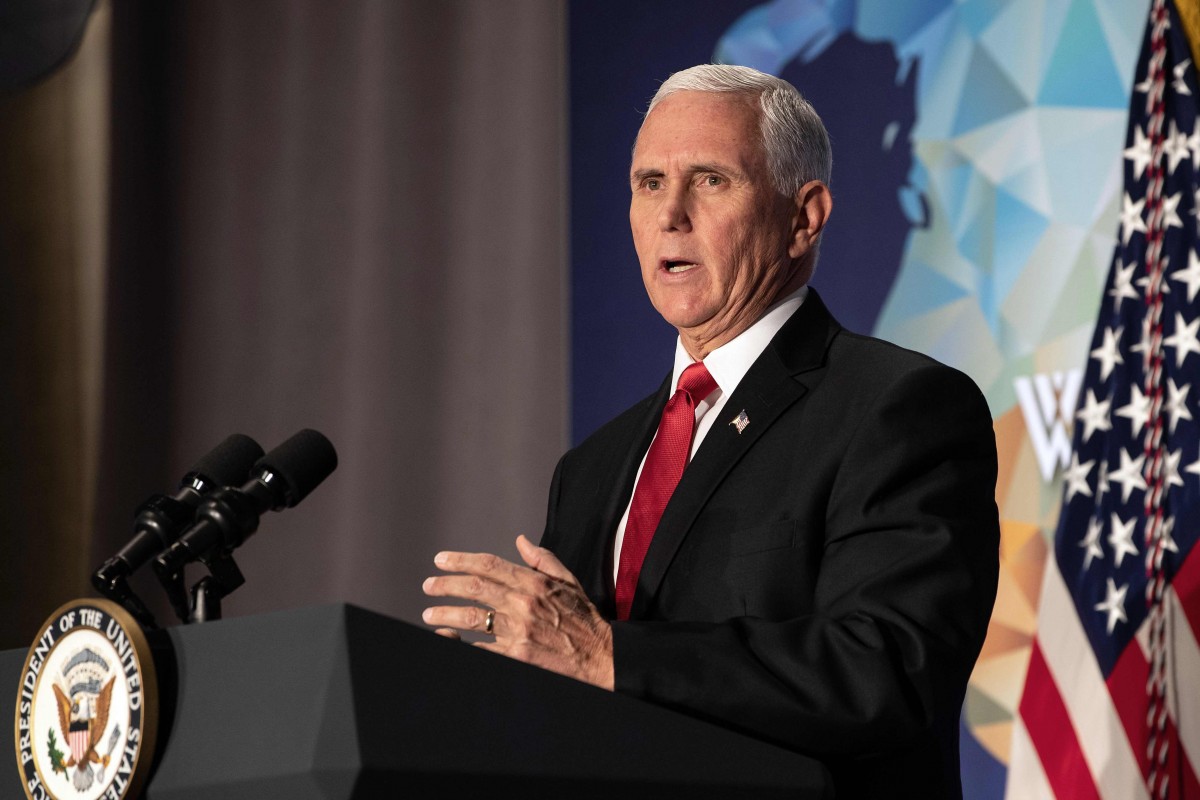 Iraqi Kurds should rest assured that Washington is firmly backing them – just take it from VP Mike Pence, who made a surprise visit to Iraq weeks after his boss was dragged through the mud at home for abandoning Syrian Kurds.

The US Vice President and his wife Karen showed up at the Al Asad Air Base some 185 km west of Baghdad to serve some Thanksgiving turkey to the troops. The unannounced visit then brought them to Erbil, the capital of the northern autonomous Iraqi Kurdistan, for more interaction with the soldiers – and the Kurds.Pence did have a phone call with Iraqi Prime Minister Adel Abdul Mahdi, but unlike the Kurdistan region president, Nechirvan Barzani, the PM didn’t get a personal meeting.

Notably, Barzani was assured by Pence on behalf of President Donald Trump of “the strong bonds forged in the fires of war between the people of the United States and the Kurdish people across this region.” In return, the Kurdish leader thanked the US for military support, adding that the VP’s “visit at this particular time is an important indication of your continued support to Kurdistan and Iraq.”

The exchange came at an awkward time for Washington. Just weeks ago, Trump was lambasted by friends and foes alike for “abandoning” the Kurds in northeastern Syria ahead of the start of Turkey’s markedly anti-Kurdish operation there. Then came more outrage as Trump justified the pullout and the redeploying of some troops to Syrian oil fields. Kurds were “not angels” and had been “paid a lot of money” to fight as a ground force on behalf of the US, Trump said; at one point he even claimed the Kurds might be releasing Islamic State (IS, ISIS/ISIL) prisoners in the border area – repeating one of Ankara’s talking points.

But while Turkey has a longstanding feud with the Kurds, regarding their militias as merely an extension of a domestic insurgency, getting a cold shoulder from someone calling them a strategic ally in the region could hardly have been well-received. While top Kurdish officials continued to carefully stress the importance of friendly relations with Washington, even their own commanders raged about the American betrayal in unofficial Twitter posts.

Notably, Turkey delivered airstrikes against what it called terrorist camps or convoys on the Syria-Iraq border in October, so how safe the Kurds might feel there, even after Pence’s assurances, is an open question.