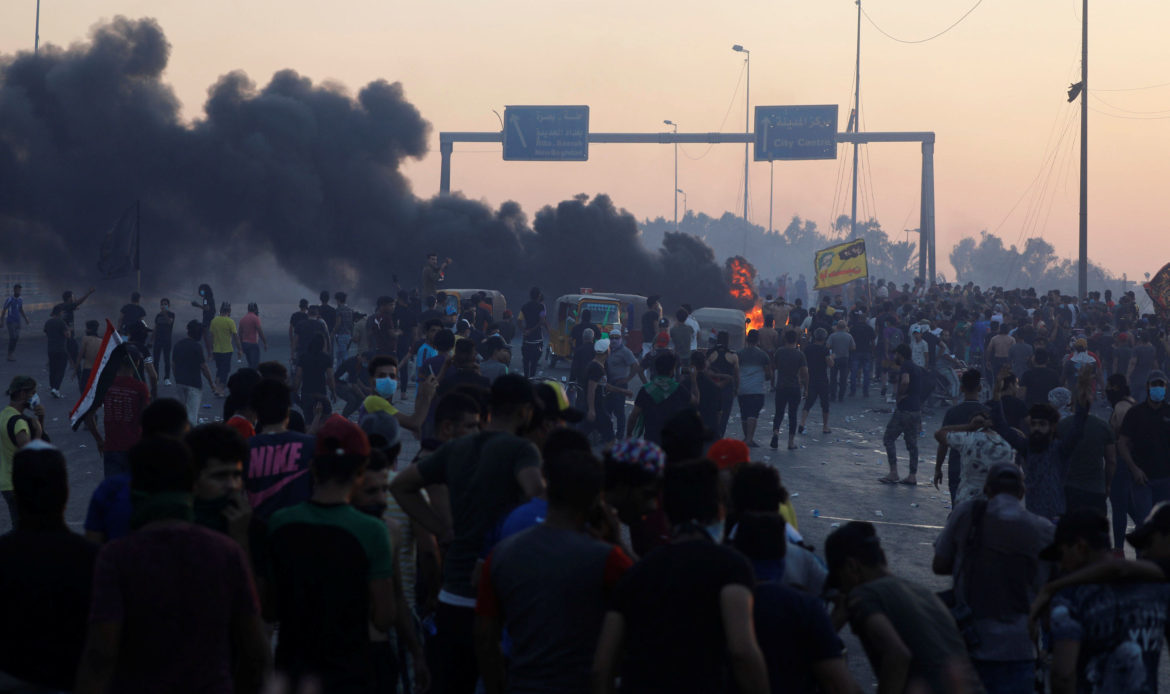 Three people were killed as a result of protests in Iraq’s southern city of Nasiriyah, amid ongoing anti-government demonstrations throughout the country, media reported.

Nationwide protests are sweeping across Iraq. People demand the ouster of the government, as well as economic reforms, better living conditions, social welfare and an end to corruption.

As of now, the death toll from the protests has exceeded 300, with about 15,000 others being injured. In November, 66 Iraqi officers stood before trial for excessive use of force against protesters.