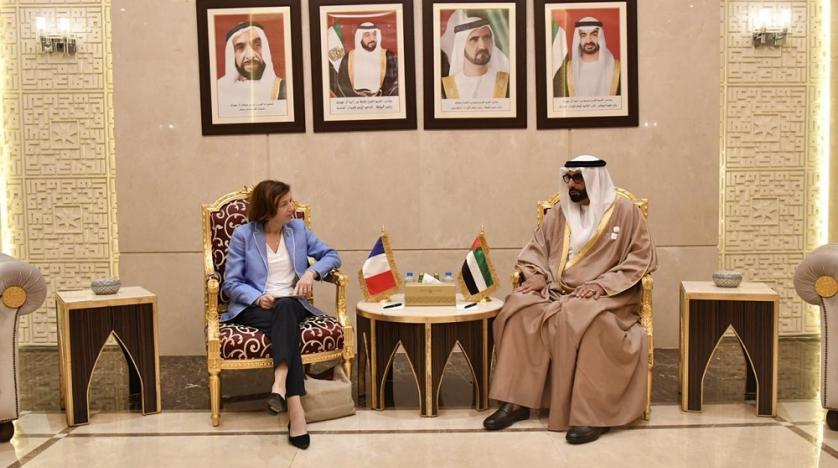 UAE to House European-Led Naval Coalition in the Gulf, Get Missile Systems Upgrade From France

France will be launching the coalition in response to a flare-up in tensions in the Middle East in the past six months, caused by a series of attacks on oil facilities and tankers. Western nations have largely attributed those incidents to Iran, despite a lack of conclusive evidence.

France’s defence chief has announced that the proposed European maritime force will be headquartered in Abu Dhabi, the capital of the United Arab Emirates.

Defence Minister Florence Parly made the announcement on Sunday as she spoke to reporters at the French naval base in Abu Dhabi, which is set to host the command centre of the coalition.

She added that the mission may start early next year with around 10 European and non-European countries involved.

What’s the reason behind the coalition idea?

France has been calling for months for such a mission to be set up in the Gulf together with other European nations, ostensibly to safeguard vessels passing through such major oil arteries as the Persian Gulf and the Strait of Hormuz.

The region was rocked by a string of tanker incidents, purported to be limpet mine attacks, which Saudi Arabia and its Western allies, including the United States, blamed on Iran. Tehran denied any wrongdoing and suggested that it was framed by some adversarial state actor. Iran’s own tanker was attacked in the Red Sea in October, but officials in Tehran would not point a finger at any culprit.

In separate developments, in May and September this year major Saudi oil facilities were attacked by drones. The Houthi rebels who are at fighting with a Saudi-led coalition in Yemen claimed responsibility in both cases, but Riyadh blamed its major regional rival Tehran for orchestrating the attacks, a charge the latter denied.

Is it different from the US mission?

The proposed European-led mission will be ostensibly acting independently from a US-led naval force, which launched operations from its Bahrain HQ earlier this month. The Bahrain-based force comprises the United States, Britain, Australia, Albania, Saudi Arabia, the UAE, and Bahrain.

France, the main architect behind the European mission, has blamed the flare-up in tensions in the Gulf on the United States’ maximum pressure policy of snowballing sanctions against Iran and on US “disengagement” from the Middle East under Donald Trump.

Paris has made it clear that its policy in the Gulf would be different from that of the United States.

On Saturday, Parly announced that France was boosting Saudi Arabia’s radar systems. The package of equipment would become operational “very, very rapidly,” Parly pledged at a security conference in Bahrain.

However, she added, an additional analysis is required to identify and plug the gaps in Saudi Arabia’s air defences.