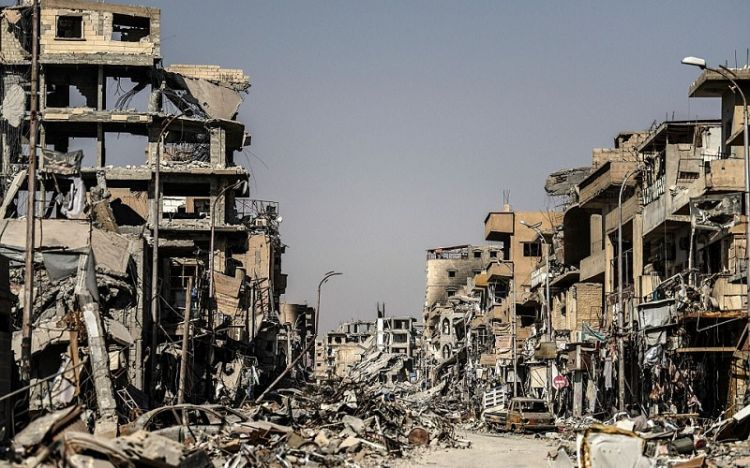 According to reports, the housing ministers of their respective countries will sign a contract on Tuesday, under which Iranian firms will construct 30,000 residential units in the Syrian capital, Damascus.

“Iran hopes to see Syria’s reconstruction following the full restoration of peace and stability to this country,” Shafei noted, as quoted by the outlet.

Shafei added that both private and public companies will work toward the implementation of contracts signed between both countries.

“We have first concentrated on boosting bilateral economic cooperation and interactions, so that both public and private sectors should make their utmost efforts for implementing joint agreements inked between Iran and Syria,” Shafei said, as quoted by the agency.

This most recent agreement between Tehran and Damascus follows quickly after both countries struck a deal on long-term cooperation in the electric power industry. On 2 November, the Iranian Energy Ministry announced that Tehran was hoping to export electricity to Syria within three years.