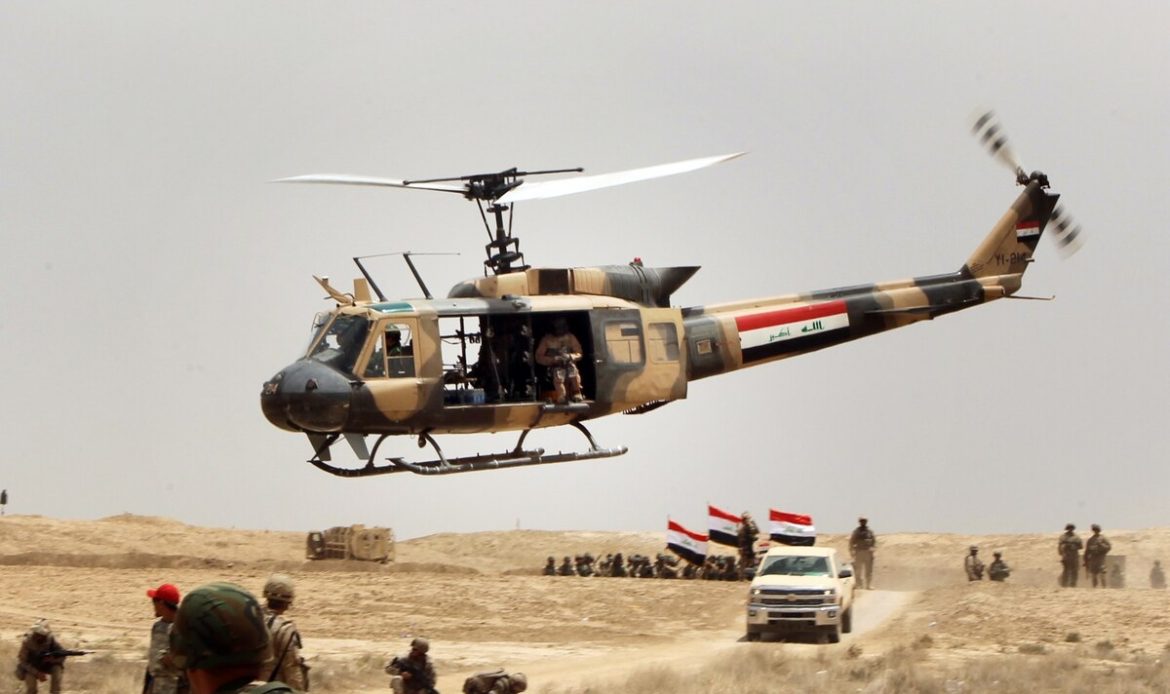 After the strike, Salah ad-Din operations commander Iraqi Maj. Gen. Abd al-Muhsin al-Abbasi ordered a ground clearance operation to assess the strike as well as to gather intelligence, according to the release.

“The combination of effects delivered by the Iraqi Air Force and Iraqi Security Forces on this target serves as an example of Iraqi-led joint planning and execution of joint fires and maneuver as a product of the ongoing training and advising mission of the Coalition,” the release said.

The international coalition against Daesh* was formed in 2014 after the terrorist group captured vast territories in Iraq and Syria. The coalition assisted Iraq conduct military operations against the militants.

When Iraq declared victory over Daesh* in 2017, the coalition remained in the country to assist the government in creating a sustainable Iraqi security force that could secure the nation’s borders and ensure a lasting defeat of the terrorist group.