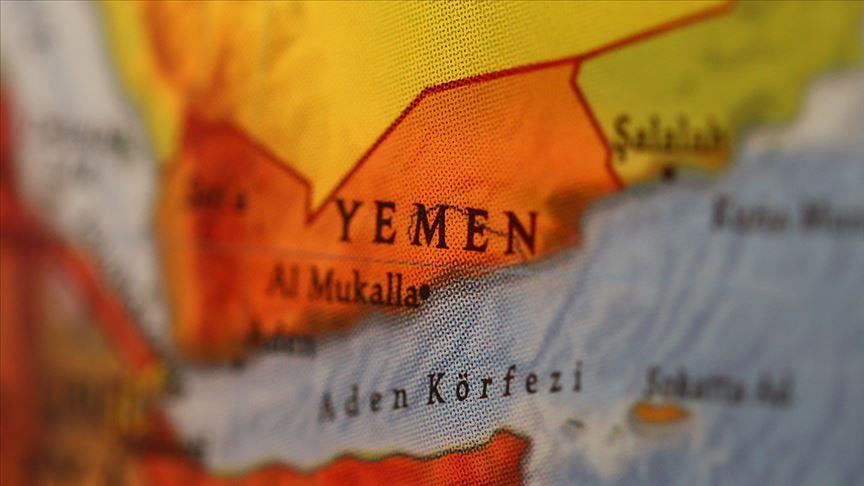 Yemen has revealed information about Saudi Arabia’s involvement in the 1977 assassination of a former popular Yemeni president, who was uneasy with Riyadh’s interference in Yemen’s affairs.

Ibrahim al-Hamdi served as the head of state in former North Yemen from 1974 and 1977. He was assassinated on October 11, 1977, two days before making an unprecedented visit as a North Yemeni president to South Yemen.

In a presser on Tuesday, Brigadier Abdullah bin Amer, a senior official at the Yemeni Defense Ministry, said Sana’a was in possession of important documents that include the names of those involved in the assassination.

He added that evidence confirmed the Riyadh regime’s role in all stages of the assassination, including planning, supervising and covering up the crime.

Earlier, the alkhabaralyemeni.net news website published excerpts of the report that outlined Riyadh’s role on the back of “credible evidence.”

Al-Hamid’s tenure saw him trying to pivot Yemen away from the Saudi kingdom and tap into his country’s oil wealth. He had also opposed the latter’s disapproval of amity between the North and South, and its attempts to bring about a war between the two, while encouraging South-based tribes to retaliate against Saudi aerial violations.

Riyadh had also raged back then against Yemen’s territorial assertions, which had seen it claiming the currently southwestern Saudi regions of Jizan, Asir, and Najran.

On his assassination day, Al-Hamdi was invited for lunch to the residence of Ahmadi al-Qashmi, who was the Army chief of staff under his command. During his stay there, Ali Abdullah Saleh, then a brigade commander, who later became a president himself, and one of his bodyguards entered the house.

They were carrying a body wrapped in a blanket, which belonged to al-Hamdi’s borther, who had earlier died in a stabbing attack. Moments after their entrance into the house, al-Hamdi was killed at gunpoint.

According to the news website, the Ministry came across “an important document” on al-Hamdi’s assassination in 2017, and has been amassing more evidence and testimonies on the targeted killing ever since.

The final report points to the involvement of former Saudi kings Khalid bin Abdulaziz Al Saud and Fahd bin Abdulaziz, then princes, and the latter’s brother Sultan, the outlet said, citing the report.

Ali bin Muslim, an advisor to the Saudi court, who would act directly under Sultan, has also been referred to as another figure involved in the foul play.

The report also says a document unearthed during the investigation on the Saudi involvement bears the phrase “written by Saudi in cooperation with the United States’ intelligence,” without explaining further.

The revelation comes at a time when the kingdom is busy undertaking its bloodiest and most destructive campaign against the Arab Peninsula nation.

Since 2015, Riyadh and many of its allies have been taking Yemen under unremitting and indiscriminate bombings to restore power to Abd Rabbuh Mansur Hadi.

The former Yemeni president had fled to the Saudi capital before the invasion amid a political turmoil, refusing to stay behind and negotiate power with Yemen’s popular defense movement Houthi Ansarullah. The Houthis have been running the country since his departure.

Thousands of people have died during the invasion and Yemen turned into the scene of the world’s worst humanitarian crisis.