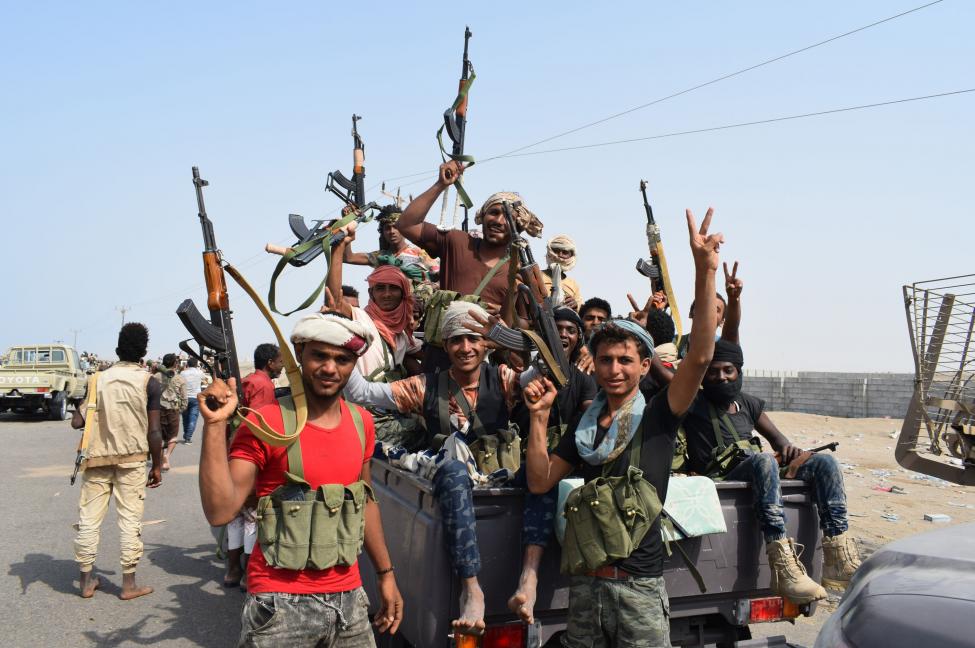 A Saudi-led coalition fighting in Yemen says it has released 200 Houthi rebels to advance a UN-brokered deal aimed at ending the war in the Arab world’s poorest country, AP reports.

Coalition spokesman Col. Turki al-Malki was quoted by Saudi Arabia’s state-run news agency as saying on Tuesday that the move was aimed at paving the way for a larger and long-delayed prisoner swap agreed upon last year.

The coalition will also work with the UN to fly patients out of the rebel-held capital, Sanaa, for treatment abroad, Al-Malki said.

The coalition has been battling the rebels since 2015. The two sides signed a UN-brokered peace deal in Sweden last December but have yet to implement it.