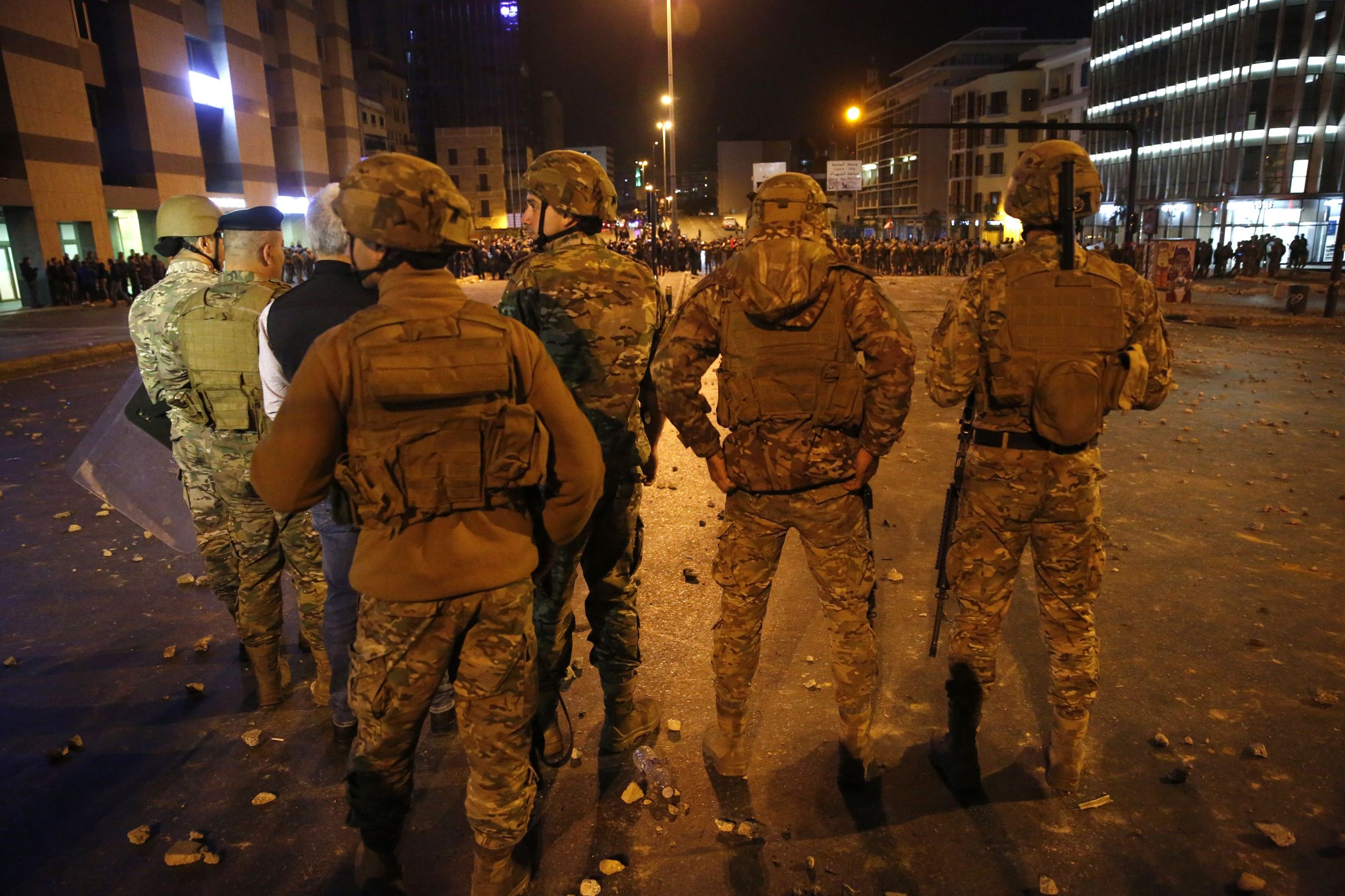 The Lebanese armed forces have detained four men, who broke a window of a bank and attacked the offices of a political party in the western city of Tripoli during ongoing anti-government protests, the army said in a statement.

“Due to the group attacking the offices of a political party and a bank branch, the army patrol has detained four people in Tripoli. One man threw a grenade at the servicemen, but it did not detonate”, the statement said.

One serviceman was injured as a result of the men throwing stones at them during the time of the arrest. The detained are now being questioned, the statement added.

The rallies have grown violent and are now often accompanied by clashes between protesters and police. The situation escalated to the point where the government had to order the military to refrain from using excessive force against protesters.

Protests in Lebanon began on October 17 after the government said it would introduce a tax on internet calls via the WhatsApp messenger. Despite the measure being scrapped and Prime Minister Saad Hariri and his cabinet being dismissed, people have remained in the streets to demand economic reforms, specifically in the banking sector.