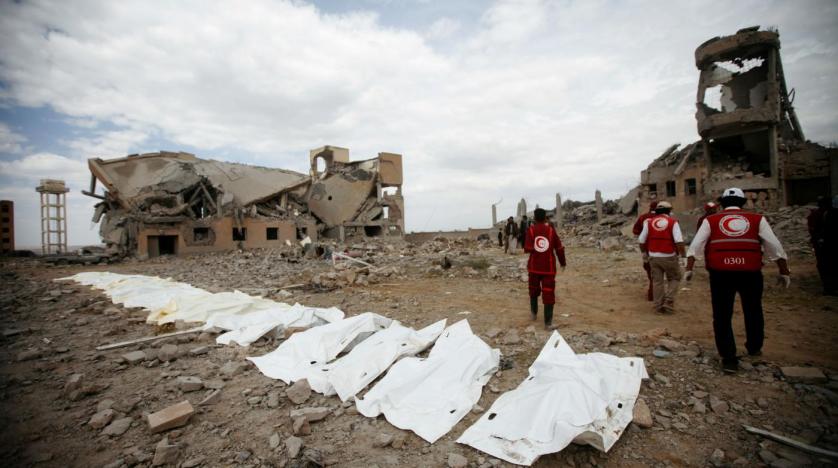 Nearly a dozen African refugees have lost their lives and many more sustained injuries when artillery shelling targeted an area in Yemen’s mountainous northwestern province of Sa’ada, as Saudi Arabia and a number of its regional allies press ahead with their military aggression against the crisis-hit Arab country.

A local source, speaking on condition of anonymity, told Arabic-language al-Masirah television network that the Saudi-led military coalition carried out heavy artillery shelling on al-Raqou area in the Monabbih district of Sa’ada province on Wednesday evening.

The source added that the artillery shelling killed at least ten African refugees and injured 22 others at the scene.

The development came nearly a week after 10 African refugees were killed and 35 others wounded after mortar shells launched by Saudi-backed militiamen targeted the same Yemeni district.

Despite the ongoing Saudi-led military campaign and escalating humanitarian crisis in Yemen, this year has seen a spike in the number of arrivals of East African refugees and migrants to Yemen.

Many of these refugees and migrants intend to transit through Yemen en route to Saudi Arabia and other Persian Gulf countries.

In its latest report, the International Organization for Migration (IOM) said some 84,378 East African migrants entered Yemen in the first six months of 2019, representing the highest number of arrivals since data became available in 2006.