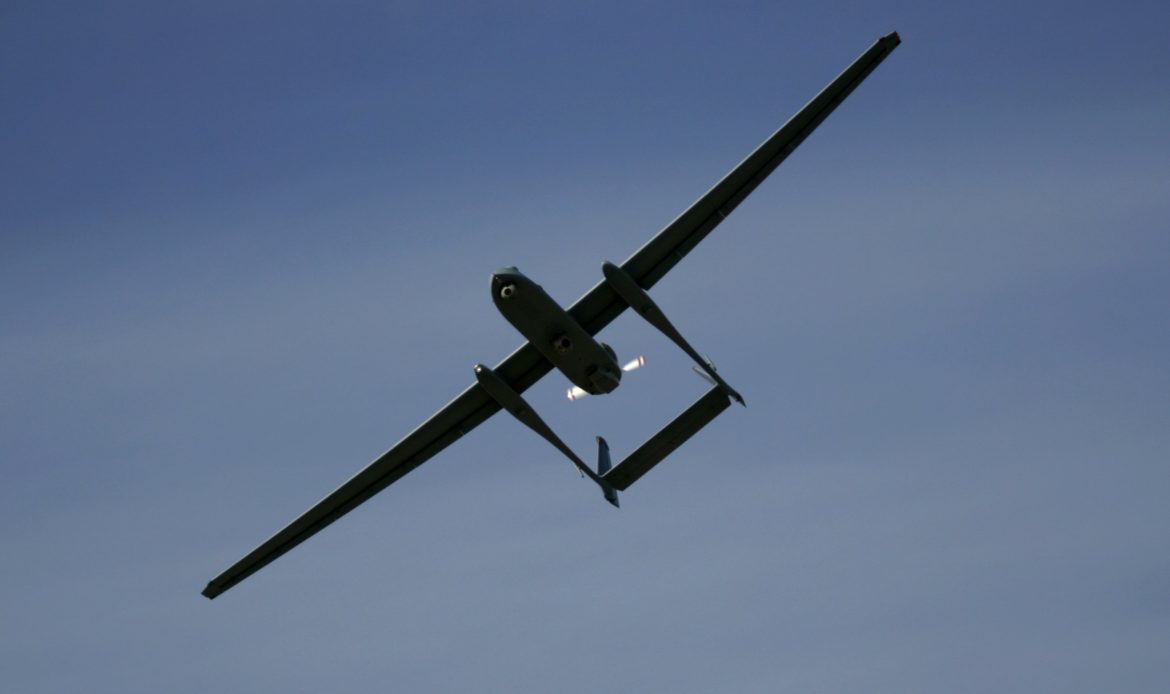 Ankara has recently stated there is no need to continue the offensive in northern Syria, stressing, however, that the operation will continue until all its goals are achieved.

Troops from the Syrian Arab Army downed a Turkish drone on Thursday, the SANA news agency reported. The reconnaissance UAV was hit during a flight over al-Hasakah Province and recovered by the Syrian military near the settlement of Hamu.

The report comes amid ongoing clashes between the Syrian Arab Army and the local Ankara-backed militants, who boosted their presence in the region during Turkey’s Operation Peace Spring in October.

During its offensive in northern Syria, Ankara targeted Kurdish militants, who they considers to be terrorists, while Damascus struck an agreement with the Kurdish-led Syrian Democratic Forces (SDF) and restored control over several territories, previously controlled by the armed opposition, including the city of Kobane.

​​The Turkish op was suspended on 22 October after President Recep Tayyip Erdogan and his Russian counterpart Vladimir Putin concluded a memorandum, detailing the peaceful withdrawal of the Kurdish forces from the border and establishing joint patrols along the border to ensure de-escalation.