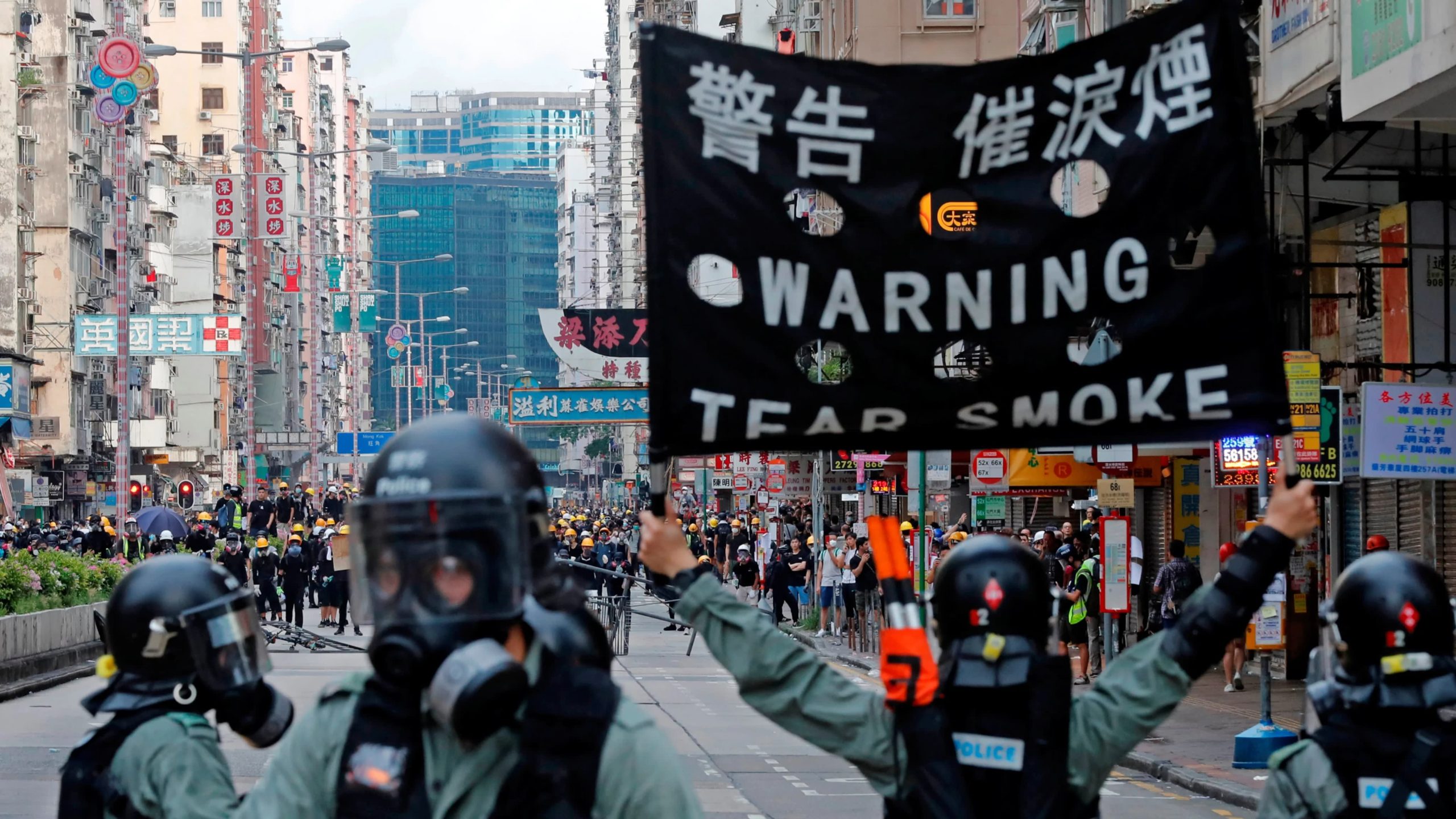 China has arrested a citizen of Belize in its southern city of Guangzhou for allegedly interfering in the internal affairs of Hong Kong.

Lee Henley Hu Xiang, a Belizean businessman who lives in China, had funded “hostile forces” in the United States and participated in activities that have led to unrest in Hong Kong, according to the official Guangdong Communist Party newspaper, citing Chinese security officials. He has been charged with violating national security laws.

Beijing has repeatedly accused foreign nations, particularly the United States, of providing direct and indirect support to Hong Kong protesters. The increasingly violent demonstrations have dragged on for more than six months.