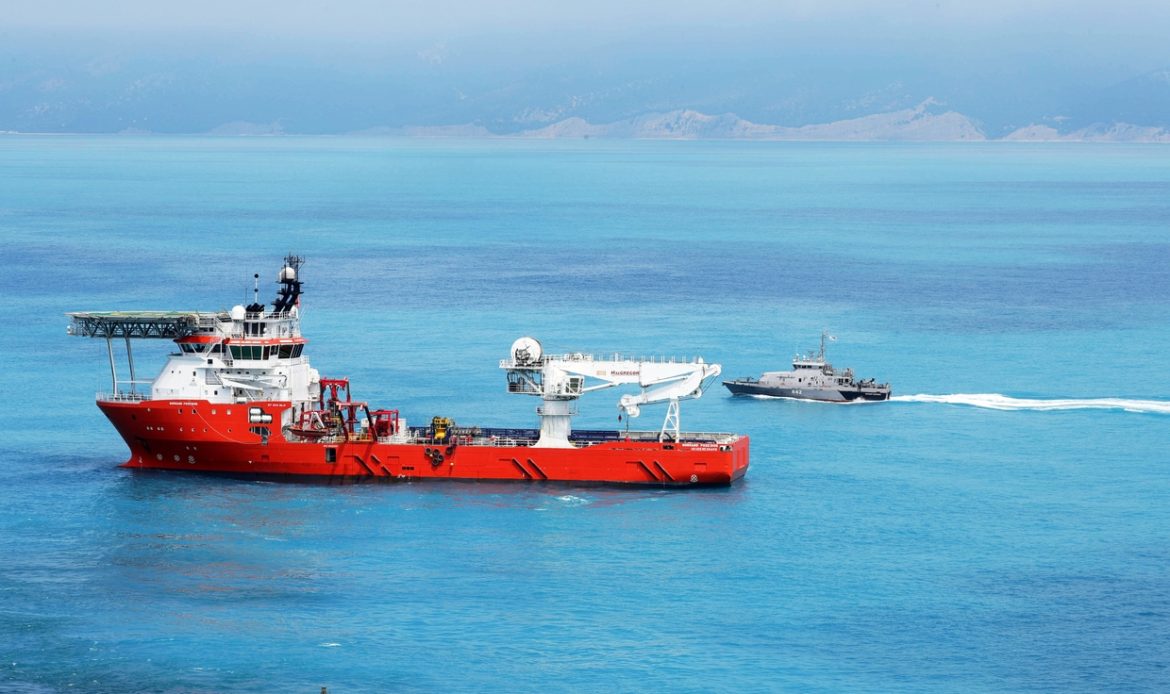 Turkish President Recep Tayyip Erdogan has announced the day that TurkStream, the 917 km pipeline across the bottom of the Black Sea, will officially be commissioned in Istanbul, capping an ambitious energy project with success.

TurkStream will be operative from January 8, 2020, Erdogan said on Saturday, according to local press. Moscow had earlier confirmed that President Vladimir Putin is likely to attend the opening ceremony in the Turkish city.

The pipeline runs from Gazprom’s Russkaya compressor station, located near the southern city of Anapa, all the way to the Turkish town of Kiyikoy, where it connects to other pipelines. Comprising two offshore parallel pipelines, it is expected to carry 1.1 trillion cubic feet of gas per annum.

The ambitious project was completed by Russian and Turkish companies, and its construction involved two specialized vessels to lay the pipes in water depths of up to 2,200m. Separately, Serbia and Hungary are building another pipeline that will pump the gas from TurkStream and take it further into Europe.