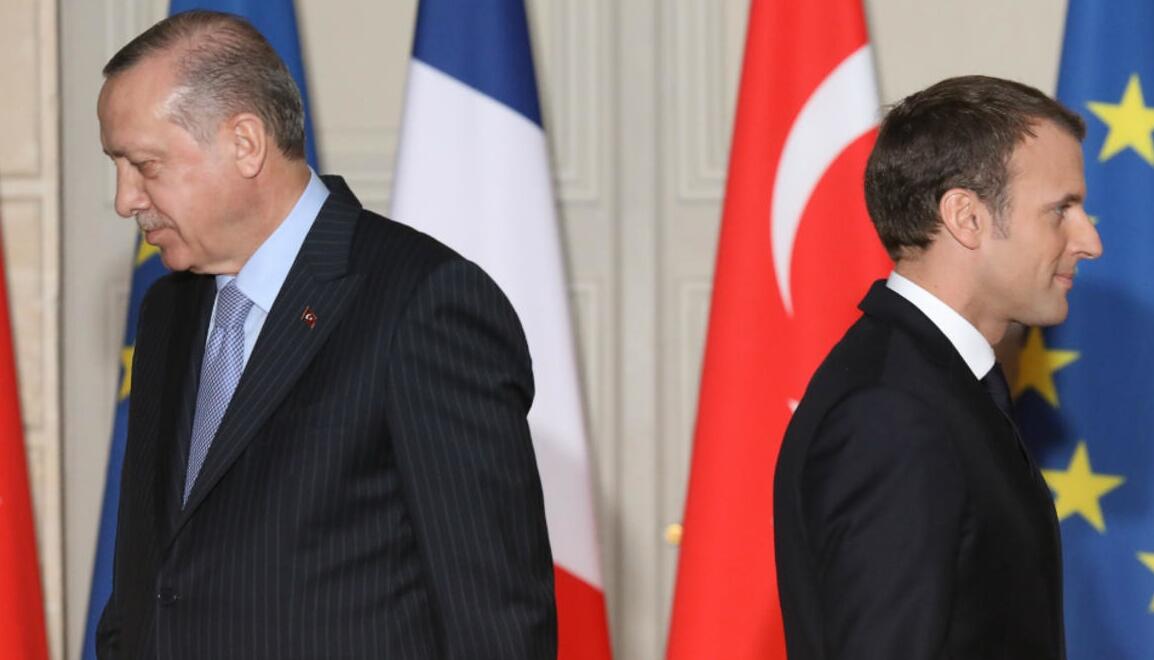 Turkish President Recep Tayyip Erdogan has engaged in a war of words with his French counterpart Emmanuel Macron after the latter said NATO was dying owing to a lack of coordination between member states to respond to Ankara’s Syria offensive.

In an interview with The Economist magazine earlier this month, Macron said NATO was dealing with “brain death” due to the US being an unpredictable ally under President Donald Trump and tensions with Turkey over Ankara’s “crazy” incursion into northern Syria.

“You have no coordination whatsoever of strategic decision-making between the United States and its NATO allies. None,” he said. “You have an uncoordinated aggressive action by another NATO ally, Turkey, in an area where our interests are at stake.”

During a press conference alongside NATO Secretary General Jens Stoltenberg in Paris on Thursday, the French president said his comments about the “brain death” of NATO were a necessary “wake-up call.”

He also criticized Turkey for presenting its NATO allies with a “fait accompli” by launching the Syria invasion that “endangers” the purported fight against the Daesh Takfiri terrorist group.

“He is already the sponsor of the terrorist organization and constantly hosts them at the Elysee. If he says his ally is the terrorist organization… there is really nothing more to say,” he said. Last month, Macron held a meeting with Jihane Ahmed, the spokeswoman for the so-called Syrian Democratic Forces (SDF), a US-backed alliance of mainly Kurdish militants, whom Turkey regards as terrorists.

On Friday, Erdogan lashed out at Macron, saying the French president should have his “own brain death” checked as his statements “are examples of a diseased, shallow understanding.”

“I am talking to France’s President Emmanuel Macron, and I will also say this at NATO. First of all, have your own brain death checked. These statements are suitable only to people like you who are in a state of brain death,” he said.

Later on Friday, the French president’s office said the government will summon the Turkish envoy in Paris for talks after what it termed “insults” by Erdogan.

“This is not a statement, these are insults,” an Elysee official said, adding, “The ambassador will be summoned to the ministry to explain things.”

The official further noted that Paris had “no comment to make on these insults.”

Turkey launched an offensive in northeastern Syria on October 9 with the aim of purging the region near its border of Kurdish militants, whom it views as terrorists linked to local autonomy-seeking militants of the Kurdistan Workers’ Party (PKK).

The incursion came after the US abruptly pulled its forces out of the region, clearing the path for Ankara to go ahead with a planned military action against Washington’s longtime Kurdish allies.