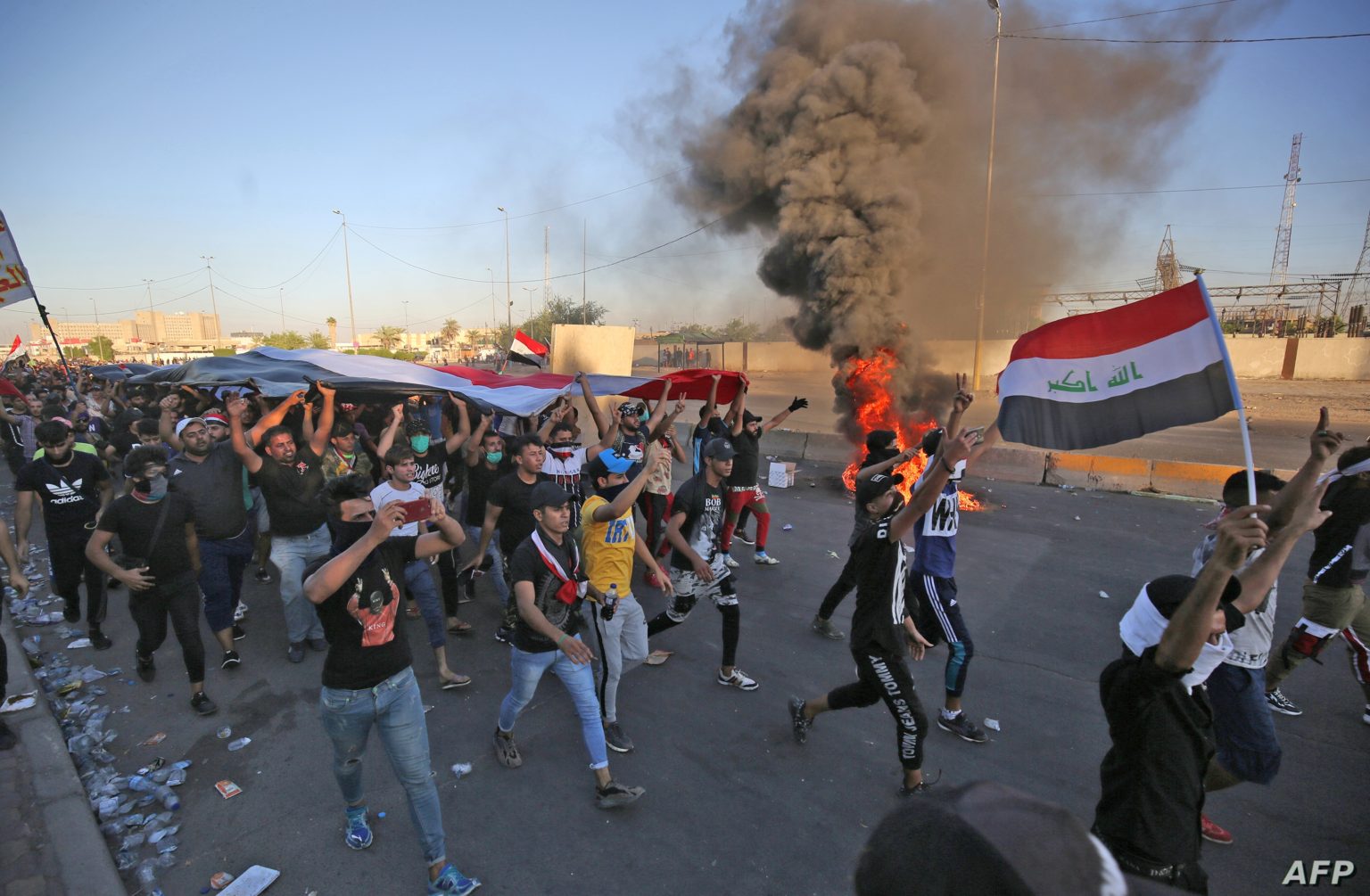 A high-ranking Iraqi official says authorities are going to issue arrest warrants for a number of high-ranking officials and refer them to the judiciary for trial over charges of corruption, as part of the government’s reforms after a wave of protests over unemployment, corruption and lack of public services hit the country.

Hadithi added that the Supreme Court has ordered investigative bodies in the courts of appeal nationwide to summon, issue arrest warrants and seize the assets of anyone found guilty of corruption.

He further highlighted that dozens of subpoenas have been issued, detentions have taken place and even prison sentences have been handed down to senior officials at the levels of ministers, governors, lawmakers and members of provincial councils.

“Work is underway in this regard, and other relevant decisions will be made within the next few days,” Hadithi pointed out.

On October 11, the Iraqi Supreme Anti-Corruption Council said in a statement that nine high-ranking officials had been referred to the judiciary to be prosecuted on charges of corruption.

The senior officials included former ministers and former provincial governors, according to the statement.

An unnamed parliamentary source told Arabic-language al-Sumaria television network that the premier had handed his letter of resignation to the legislature.

Abdul-Mahdi had announced in a statement on Friday that he will submit his resignation to parliament amid anti-government demonstrations.

“I will submit to parliament an official memorandum resigning from the current prime ministry so that parliament can review its choices,” he said.

Earlier on Friday, Grand Ayatollah Ali al-Sistani had urged lawmakers to reconsider their support for the government.

“We call upon the House of Representatives from which this current government emerged to reconsider its options in that regard,” Ayatollah Sistani said in a statement read out by his representative Abdul Mahdi al-Karbalaei during a weekly sermon in the holy city of Karbala.

Abdul-Mahdi said he had “listened with great concern” to the sermon, and made his decision in response to the revered cleric’s call and in order to “facilitate and hasten its fulfillment as soon as possible.”

Nearly two months of protests have rocked primarily the capital city of Baghdad and southern areas of Iraq.

The protesters have expressed frustration with the failing economy and have demanded political and anti-corruption reforms.

The rallies have, however, turned into violent confrontations in numerous occasions, with reports alleging that certain foreign-backed elements have been seeking to wreak havoc in the country.

Since October 1, more than 300 people have been killed in the country, according to the Iraqi parliament’s human rights commission.