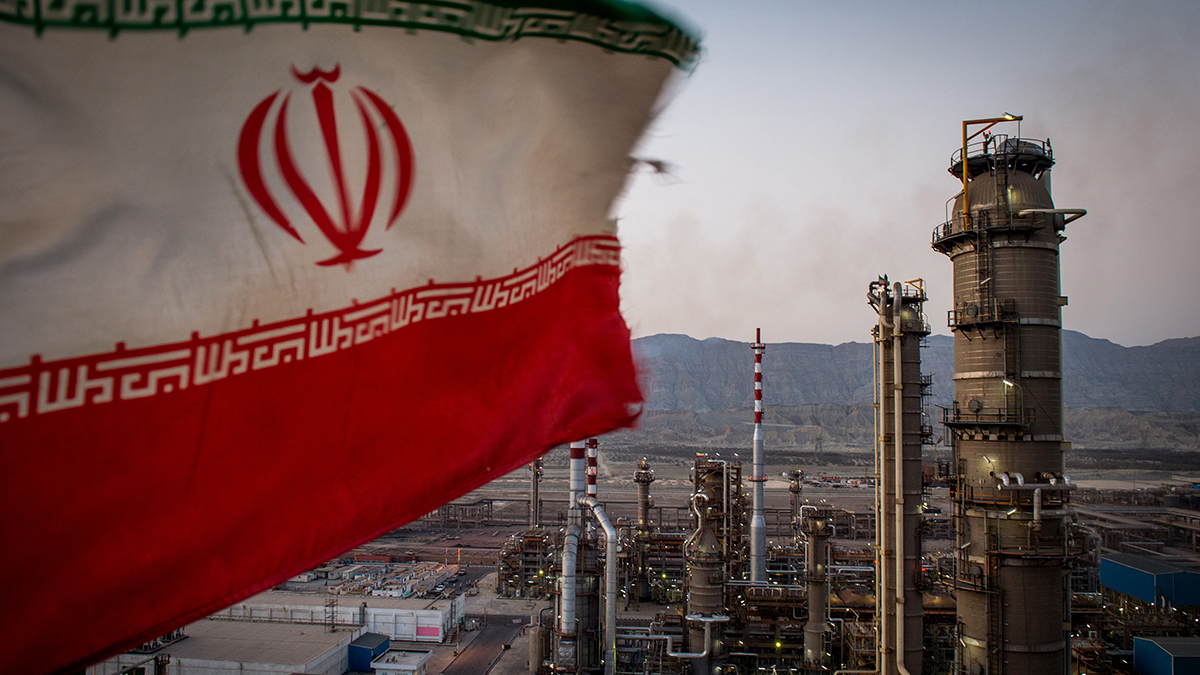 Trade between the European Union (EU) and the Islamic Republic of Iran has dropped roughly 74.92% percent this year from January to September compared to last year during the same timeframe, due to US-imposed sanctions, according to the European statistical office. The top three trading partners in the European bloc were Germany, Italy, and the Netherlands. Analysts at the European Council on Foreign Relations have described the US’s secondary sanctions as abuse of its global financial dominance.

Iran’s commodities exports have fallen 94% and imports have declined 51.15%. Before the sanctions, the EU was Iran’s main trading partner, but now China and the United Arab Emirates have risen to the first and second slots respectively.

While most discussions regarding Iran and EU trade relations center on oil, a crucial indicator of Europe-Iran trade relations lies in European technology and the billions of dollars’ worth of European parts, machinery, and transport equipment exports, which play an important role in Iran’s industrial sector and economy.

In May 2018, the United States unilaterally withdrew from the 2015 Joint Comprehensive Plan of Action (JCPOA) complaining that the deal didn’t curb Iran’s nuclear capabilities but Europeans and the International Atomic Energy Agency (IAEA) have repeatedly confirmed that the nuclear deal was working and that Iran was in compliance.  Since then the remaining five world powers who signed the nuclear deal with Iran, namely the UK, France, Russia, China, and Germany have tried to keep the nuclear deal alive by urging the United States to return to the deal and lift the harsh sanctions.

Immediately after leaving the nuclear deal, the United States reinstated crippling sanctions under its “maximum pressure campaign” with the goal of bringing about “regime change” while reducing Iran’s oil exports to zero.

Iran patiently waited for over a year for the United States to either return to the deal or for European nations to ease their suffering. France advocated for a $15 billion dollar line of credit and an EU Instrument for Supporting Trade Exchanges commonly referred to as INSTEX, became “operational” in June of this year, but hasn’t offered Iran any relief yet.

INSTEX was created to circumvent Washington’s sanctions as a payment channel with the UK, France, and Germany to help Iran continue to trade. The exchange of goods is allowed without requiring direct transfers of money, serving as a diplomatic shield. Good intentions aside, it’s been useless.

Sweden, Norway, the Netherlands, Finland, Denmark and Belgium announced on November 29th that they are in the process of becoming shareholders in INSTEX, in order to support the JCPOA and the economic parts of it and facilitate legitimate trade between Europe and Iran. A joint statement of support for the preservation and full implementation of the JCPOA was made. They reiterated that the nuclear agreement was unanimously endorsed by the UN Security Council and is an instrumental tool for global non-proliferation and stability in the region.

Unfortunately, neither the line of credit nor INSTEX have been properly implemented yet. With no relief in sight and economic conditions worsening, Iran started to scale back on its commitments under the JCPOA, thus far it has taken four such steps and has vowed to continue to scale back its obligations every sixty days, until there’s a solution.

For almost three decades the United States was Iran’s main military and economic partner and played an important role in its infrastructure and industry modernization, from 1950 until 1978. All of that ended when the US-backed Shah of Iran Mohammed Reza Pahlevi was forced to step down during the Iranian Revolution in 1979. And that’s when the United States cut economic and diplomatic ties, froze billions of dollars of assets, and banned Iranian imports.

Iran is the world’s third largest consumer of natural gas after the United States and Russia, and a major oil exporter since 1913.Iran’s economy is dominated by oil and gas production, ownership of 10% of the world’s proven oil reserves and 15% of its gas reserves have earned Iran recognition as an energy superpower. This of course puts a huge target on its back for US imperialism and intervention.

Since mid-2018 US sanctions have been placed on Iran’s oil sales, banking transactions, metals trading, petrochemicals, shipping etc. and as a result, Tehran was forced to raise oil prices on November 15th by fifty percent and impose a strict rationing system. Soon after, protests erupted and at least eight people linked to the U.S. Central Intelligence Agency (CIA) were arrested by Iranian security agents.

Although trade has significantly decreased, Washington’s destructive attempts to kill economic relations between Iran and the European Union have fallen short. If successful, Washington would have benefited from increasing its own oil and commodities trade, at the expense of others. Source: InfoBrics