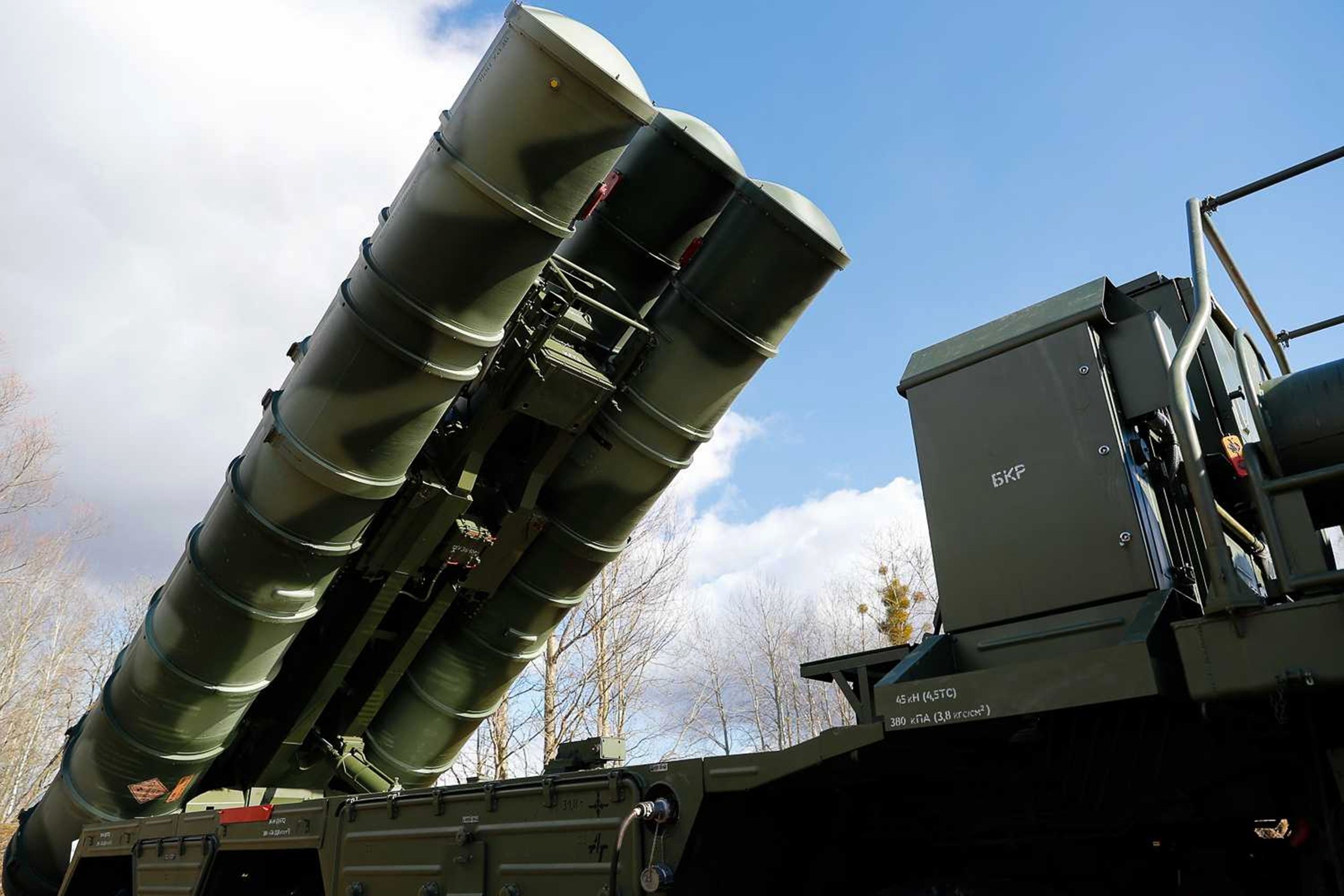 Russia started deliveries of the air defence systems to Turkey in July, and they are expected to become fully operational by April 2020, according to Ankara.

“Turkey has to acquire those Russian S-400 defence systems – the move won’t decrease NATO’s defence capability, but will boost it instead. We’re doing it, however, not for the sake of the NATO, but to bolster our air defence”, member of President Recep Tayyip Erdogan’s administration Ismail Safi stated.

The arms deal between Moscow and Ankara became a major concern for Washington, which urged Ankara to break the agreement and even sanctioned Turkey over the issue.

The US also suspended its NATO ally from an F-35 aircraft programme, stating that Russian-made defence systems may pose a danger to it. According to the US, the missile systems are incompatible with the bloc’s security standards and may compromise the operations of the fifth-generation jet.

Ankara responded by saying that the S-400 systems would not pose a threat to the alliance and resisted US pressure to cancel the orders. According to the US, the missile systems are incompatible with the bloc’s security standards and may compromise the fifth-generation jet’s operations.