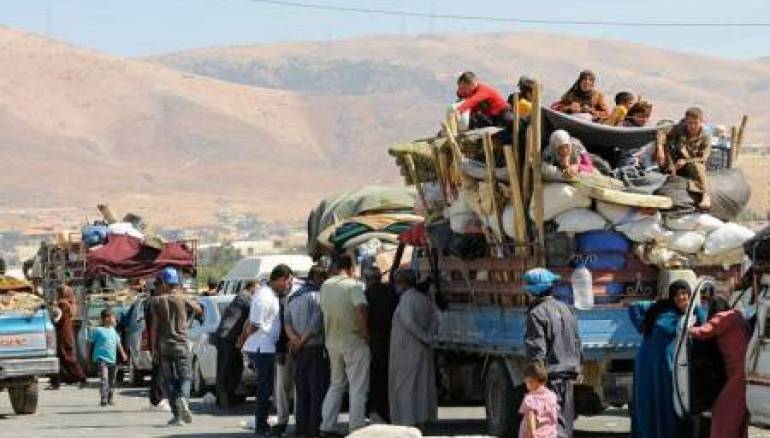 Hundreds of Syrian refugees have headed home in the first batch to leave Lebanon since protests broke out in the small Arab country more than a month ago. Since the early hours of Tuesday, scores of Syrians boarded buses in several locations in Lebanon before heading back to their hometowns in Syria.

Vanessa Moya of the UN refugee agency, UNHCR, said some 225 Syrian refugees were scheduled to head back to Syria, raising the number to about 27,000 refugees who have returned to Syria over the past two years, AP reports.

Thousands of Syrians have returned home from Lebanon since June 2018 as calm returns to parts of Syria.

Lebanon is hosting some 1 million Syrian refugees who fled their country after the war broke out eight years ago.