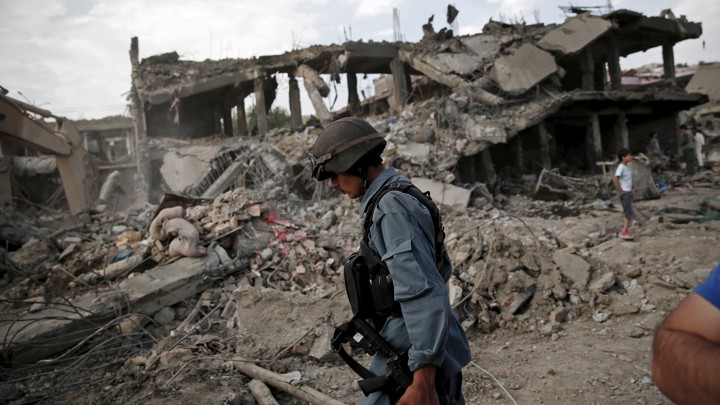 A US drone strike against an Afghan village in Alisher, Khost Province destroyed a home, killing a family of six, including multiple children. The Khost Provincial council confirmed the incident, and criticized the matter.

The Pentagon had initially claimed the incident killed three Taliban fighters, but has since confirmed that they are “aware” of reports of civilian deaths, saying they are working with local officials on this.

The US killing civilians and insisting they killed fighters has been a recurring problem for decades in Afghanistan. While the Pentagon often agrees to joint inquiries into the reports of civilian deaths, they rarely publicly resolve these matters with statements on what actually happened.

Former Afghan President Hamid Karzai was deeply critical of the attack, saying the US should be focusing “entirely on the peace process,” and stop engaging in violence against the Afghan people.