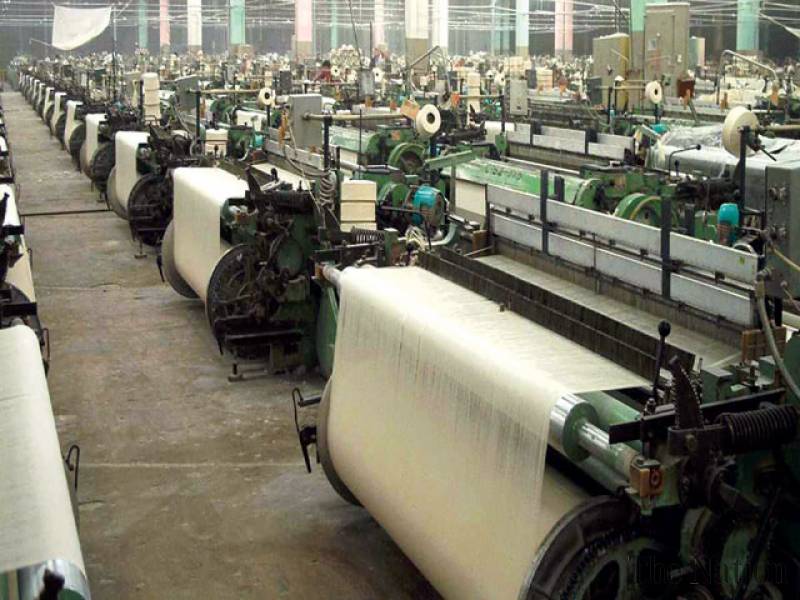 Private sector industry began to recover as a result of governmental supported steps which were adopted to provide legislative and financial facilitations, especially to establishments suspended or damaged due to the crisis.

Industry Ministry has recorded the rehabilitation and development of 82.117 industrial and craft facilities, some of which resumed production, while others are still under maintenance.

Statistics of Industry Ministry showed that the number of industry facilities which resumed production reached at 18.543 industrial ones, and 8735 craft facilities, while the rehabilitation process is underway to 4573 industrial facilities, and 50266 crafts ones.

The ministry indicated that the said outcome came after the issuance of a set of legislations and laws aimed at following up restoration of damaged areas , encouraging industrialists to return to production and rehabilitate their facilities , simplifying the procedures related to securing the requirements of the productive process and combating smuggling as an absolute priority to support local production, which significantly contributed to the provision of local products with high quality and competitive price.