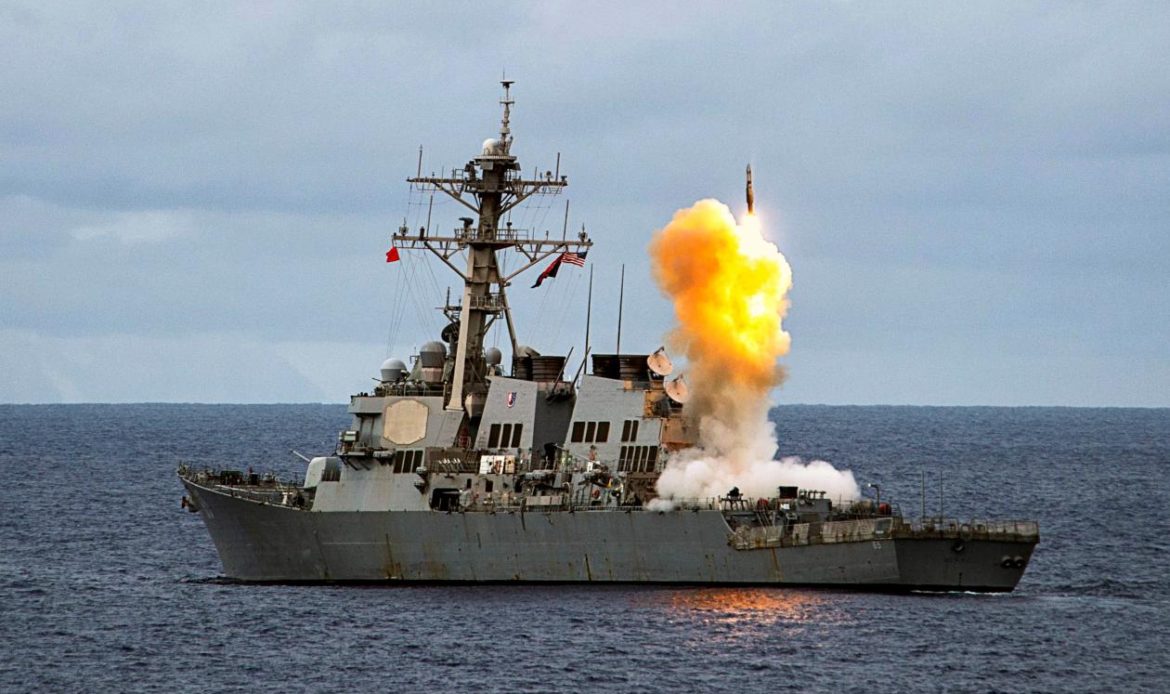 Additional forces could reportedly join some 14,000 US soldiers that have been sent to the region since May, when US intelligence analysts alleged a threat from Iran. The new US deployment may be a deterrent against possible retaliation by Tehran for mounting sanctions under Washington’s ongoing campaign of economic pressure.

The Trump administration is currently considering a significant expansion of the US military presence in the Middle East, including dozens more vessels and other military hardware and as many as 14,000 additional soldiers to counter Iran, US officials said, cited by The Wall Street Journal.

According to the sources, cited by WSJ, US President Donald Trump is expected to make a decision on new deployments in December. According to the US officials, Trump is reportedly convinced of the need to counter an alleged threat his aides say the Islamic republic purportedly poses. According to the media report, the US president could, however, also approve a smaller US contingent for deployment to the Middle East.

US officials told the WSJ that there is growing fear among the US military and the Trump administration that a possible attack on US forces could leave Washington with only a handful of options in the region; even as a new deployment could present a more credible deterrent to Tehran.

Following the unilateral withdrawal of the US from the Joint Comprehensive Plan of Actions (JCPOA), also known as Iran nuclear deal, in 2018, and reinstatement of tough economic sanctions against Tehran, relations between the two nations have rapidly worsened, prompting additional tension in the Middle East.

The situation was exacerbated further after two major Saudi oil refineries were attacked by drones on 14 September. Despite Houthi militants claiming responsibility for the attack, the US blamed Iran. Tehran has denied any wrongdoing or any involvement.

Following the September attack, the Pentagon reinforced its presence in the Middle East and ordered additional troops deployed to Saudi Arabia. Trump has repeatedly alleged, as a pretext, that Iran continues to threaten regional security.