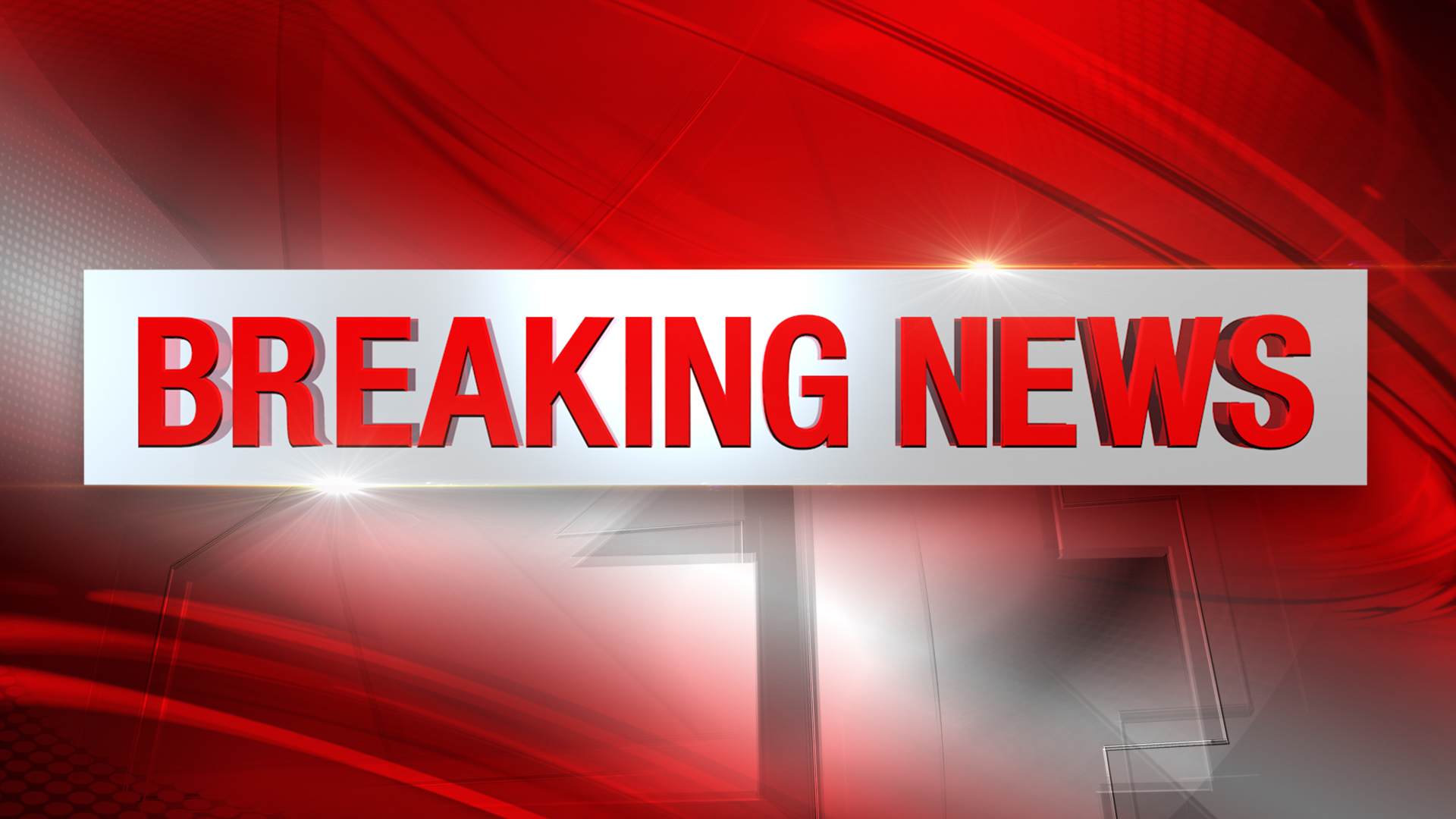 An Air Force base in the US state of Florida was evacuated on Friday over an alleged bomb threat. Security forces have responded to the scene, Patrick Air Force Base and Cape Canaveral Air Force Station said.

According to the US military, the bomb threat was reported for Patrick Air Force Base. The whole area was evacuated. Local authorities have laucnhed an investigation into the incident. There have been no further details reported.