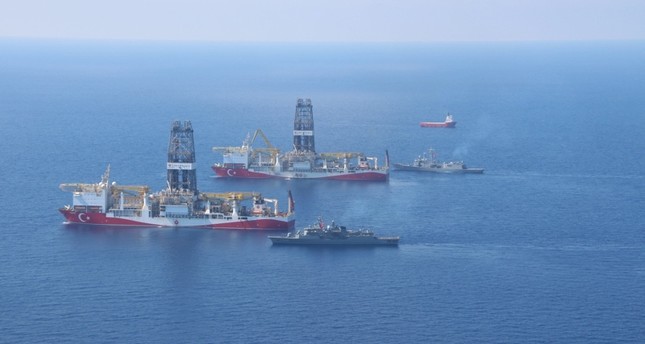 Greece to expel Libyan ambassador over Turkey-Libya maritime accord

Greece is expelling the Libyan ambassador to the country, angered at an accord between Libya and Turkey, signed on November 27, which maps out a sea boundary between the two countries, close to Crete.

Ankara is backing Libya’s internationally recognized government. The agreement on maritime boundaries in the Mediterranean Sea between Turkey and the Tripoli-based government could complicate disputes over energy exploration in the Eastern Mediterranean, where Turkish drilling has angered Greek Cypriots, Athens, and the EU.