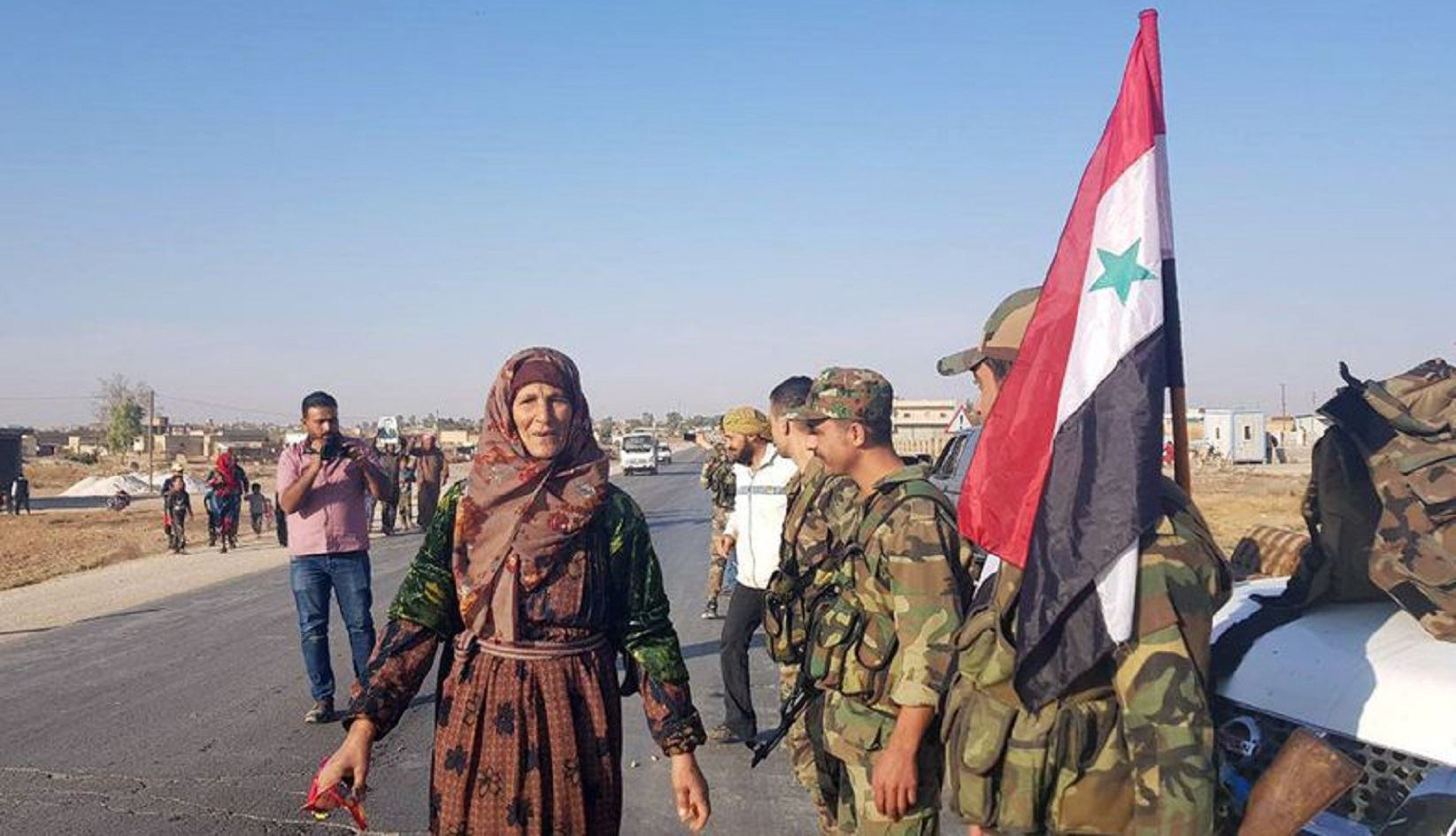 Hasaka-Aleppo International Highway was reopened for traffic after the Syrian Arab Army units completed the deployment along its axes.

SANA’s reporter said that “Hasaka-Aleppo International Highway was reopened for the traffic after completing the deployment of the Syrian Arab Army units in the area”.

Last Friday, Syrian Arab Army units established new posts on Hasaka-Aleppo International Highway as a part of their national duty to face the Turkish aggression on the Syrian territory and protect the locals.

The army units began to deploy in the vicinity of the road from the southern side in order to secure it and protect civilians in the villages surrounding the road from Tal Tamer up to Alia silos as a first stage, then continued to deploy and reinforce its points towards the administrative borders of al-Raqqa province, till Al-Terwaziyeh village.

Hasaka-Aleppo highway connects the north of the country to its west, and it runs from Al-Yarubiya town on Iraqi borders passing through the cities of Qamishli, Hasaka and the town of Tal Tamer, northwest of Hasaka to reach Ayn Issa in the countryside of Raqqa, and then to Manbej in the northern countryside of Aleppo, to Aleppo city.