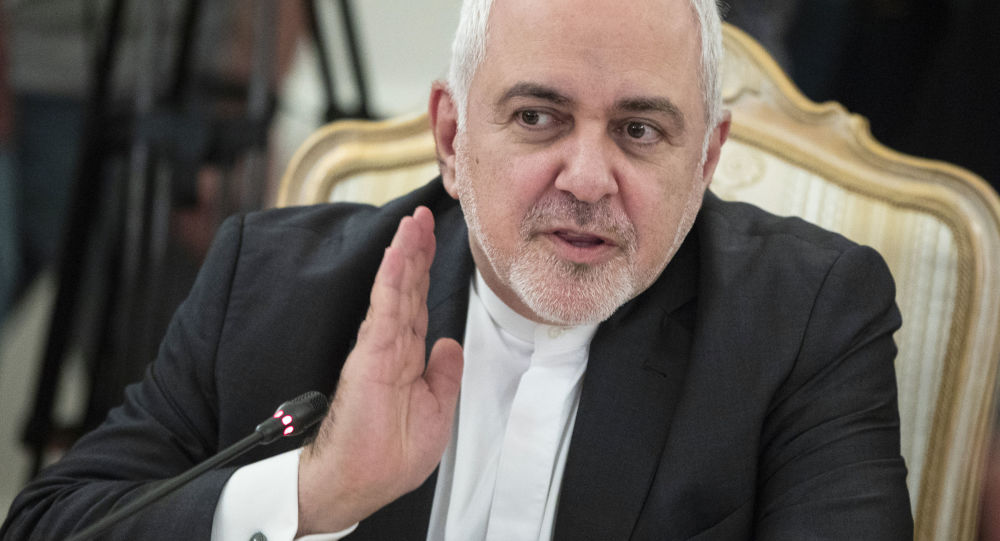 Tehran is ready for a prisoner exchange, Iranian Foreign Minister Mohammad Javad Zarif tweeted on 9 December, adding that “the ball is in the US’ court”.

​Government spokesman Ali Rabiei said at a briefing earlier in the day that Iran is ready to exchange more prisoners with the United States following the successful swap last week, with the goal of eventually exchanging all prisoners in the countries respectively.

According to the official, Iran released Chinese-American Princeton scholar Xiyue Wang on humanitarian grounds, adding that a message to Iran from an unnamed former US official also played a role in the exchange.

US Secretary of State Mike Pompeo later confirmed that the Chinese-born US citizen, who had been detained in Iran on spying charges for three years, was released by Tehran.

The United States did not make any concessions to the Iranian authorities to make them release Xiyue Wang, a senior official with the US presidential administration told reporters on 7 December.

Wang was convicted on espionage charges and sentenced to 10 years in prison in Iran in 2017. Soleimani, a stem cell expert, was detained in 2018 at Chicago airport for allegedly trying to export biological materials to Iran in violation of US sanctions.