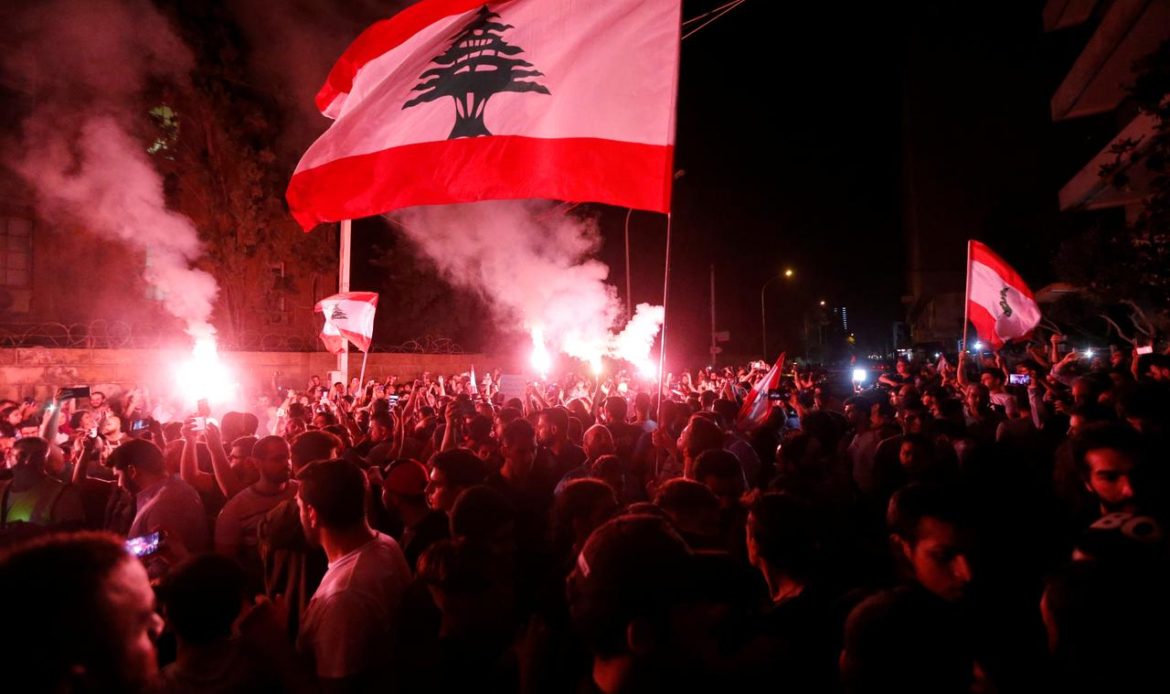 Lebanese Caretaker Labor Minister Camille Abousleiman says dozens of companies in the cash-strapped Arab country are set to resort to mass dismissals very soon as they are wrangling with their own debt problems in the wake of the acute financial and economic crisis that Lebanon is going through.

“Over the past month, more than 70 institutions and companies submitted requests to the ministry for the layoff of over 1500 workers, citing the current exceptional crisis prevailing in the country. Moreover, to hundreds of workers filing complaints of arbitrary dismissal, reduction in their wages and termination of employment contracts by their employers,” Abousleiman said during a press conference in the capital Beirut on Tuesday.

He urged companies not to fire employees without further thoughts because this will cause further deterioration in the living conditions of thousands of Lebanese families.

Abousleiman added that his ministry is trying to come up with a law that protects employees amid the current exceptional crisis prevailing in the country.

The Lebanese labor minister also called for urgent measures to be taken with the Supreme Judicial Council to activate arbitration work councils.

Lebanon has been facing a very tough economic situation because of failing policies of successive governments, which have led to the impoverishment of the people.

The country hosts 1.5 million Syrian refugees, and their presence is often blamed for putting pressure on the already struggling economy