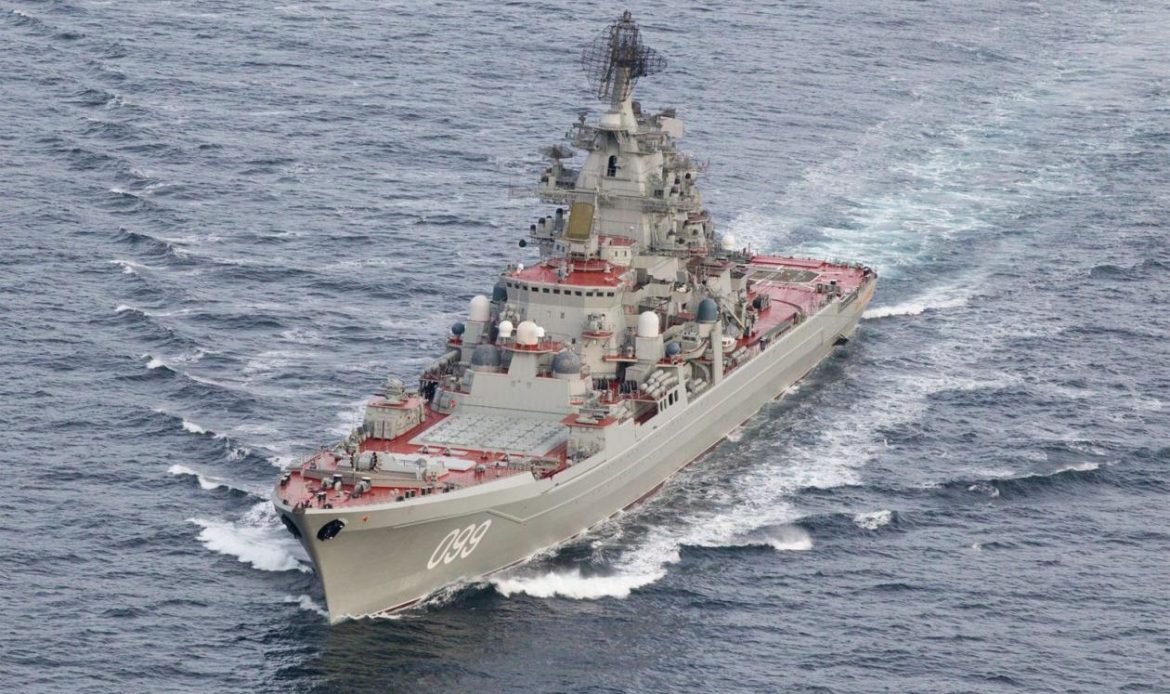 The images, recorded by drones, show that the missile flew in a complex trajectory , covering about 250 kilometers in 137 seconds.

“Of course, 250 kilometers is not Kalibr’s maximum range, its range is about 2,500 kilometers. However, this is an indication that the missile has been developed and is a very powerful weapon that can hit very difficult targets,” said Dandykin.

“Many anti-aircraft defense systems are almost powerless against this missile now because it follows a complex trajectory and the final stage goes supersonic, which is very important for this missile. We show that we superweapon and do not intimidate us. The Fleet Black Sea is armed with ships equipped with these missiles – three frigates, in fact, are three small missile ships, and the submarine brigade also has the ability to fire these cruise missiles. And in the future, the number of vehicles Kalibr launchers, and later the Tsirkon hypersonic missiles, will more than double, including in the Black Sea,” he added.

Kalibr cruise missiles, with a range of about 2,500 kilometers, were initially designed for the new 885 Yasen multifunction submarines. They were later deployed on project 636 submarines, which includes the Veliky Novgorod, and on surface vessels.

The frigate Admiral Essen of project 11356 is one of the newest ships of the Russian Navy. It was built in the Russian city of Kaliningrad and has been part of the Russian Black Sea Fleet arsenal since June 2016.

“The crew […] launched Kalibr missiles at coastal and sea targets at Black Sea combat training polygons,” said the statement by the Russian Ministry of Defense.

Note that the launches were made from a submerged position. The missiles hit targets on the coast near the Opuk Polygon in Crimea and one of the maritime polygons.