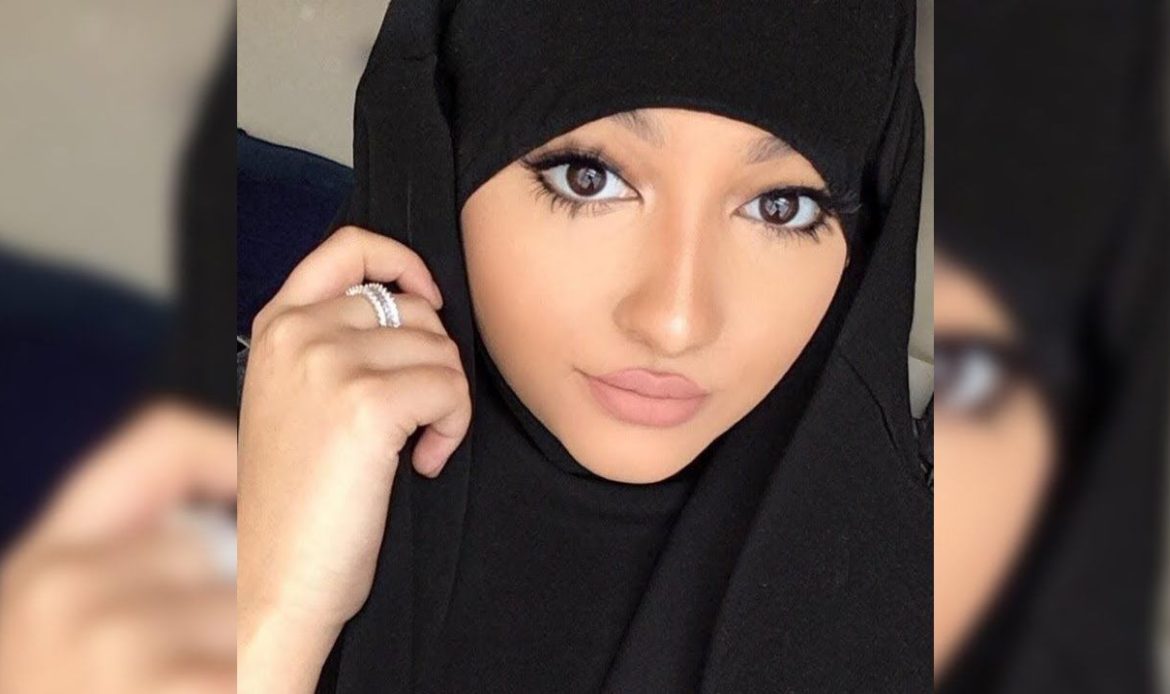 Former beauty pageant finalist Amaani Noor was arrested in November 2018 after allegedly making a donation to a terrorist organisation. Noor, who used to date a Liverpool FC player, admitted sending the cash but denied she knew or suspected it would be used for terrorist purposes.

According to the Liverpool Crown Court, Noor made a $45 (£35) donation using the name Margaret Allen to an organisation called The Merciful Hands, via Paypal, in May 2018, while having “reasonable cause” to suspect it might be used for the purposes of terrorism.

Noor was convicted of funding terrorism by a majority of 10 to two following three hours and 38 minutes of deliberations.

On Thursday, as the jury delivered their guilty verdict, Noor sobbed in the dock while her mother left the court in tears, writes the publication.

21-year old Miss Teen Great Britain finalist Amaani Noor was arrested last November after making an online donation to the Islamist organisation called Merciful Hands, which she had been introduced to by one Victoria Webster, 28, who in June this year pleaded guilty to funding terrorism.

Noor, a one-time girlfriend of Liverpool FC player Sheyi Ojo, told the Court she had become increasingly religious after breaking up with the Premier League footballer, focusing on her religion, Islam.

Following a failed marriage to a Muslim preacher, Noor, who ran an online jewellery business, then started discussing various extremist organisations with people she met on the internet, claiming she sought to find out more about them to decide which to support.

The court was read messages sent on the Telegram app between Noor, Webster, and a man called Kareem Scent L.

Noor accepted some of the views she expressed in them appeared “harder” than views of *Daesh.

The woman had never met Webster or her next “husband” Hakim – whom she “married” in a video-link ceremony on her 20th birthday – in person, but communicated them with on Telegram.

In messages, Webster described the group Noor’s husband fought for as Daesh.

However, Noor claimed he described himself as an “independent” fighter in Syria and she believed he was fighting for Islam and sharia law, and planned to join him.

Webster sent Noor a message on the day the money was sent, suggesting “we must help” the family of a foreign fighter who was going through difficult times, struggling with debt during Ramadan and needed money for food and supplies.

This struck home with Noor, who claimed she gave the money believing it would be used to buy food for women and children in Syria.
Prosecutors, however, insisted the woman had known it might be used for terrorist purposes.

“Amaani Noor knew or should have known that the donations may have been used to buy weapons and supplies for terrorists in Syria. The jury rejected Noor’s explanation that she only intended the money to be used for humanitarian aid. If she genuinely wanted to help those in need there were many reputable groups she could have used but that was never her goal.”

Ahead of her sentencing on 20 December, Noor was released on bail with conditions including a curfew, an electronic tag and the surrender of her passport.