Home Politics The Second Most Influential Person in Ukraine After the President? George Soros 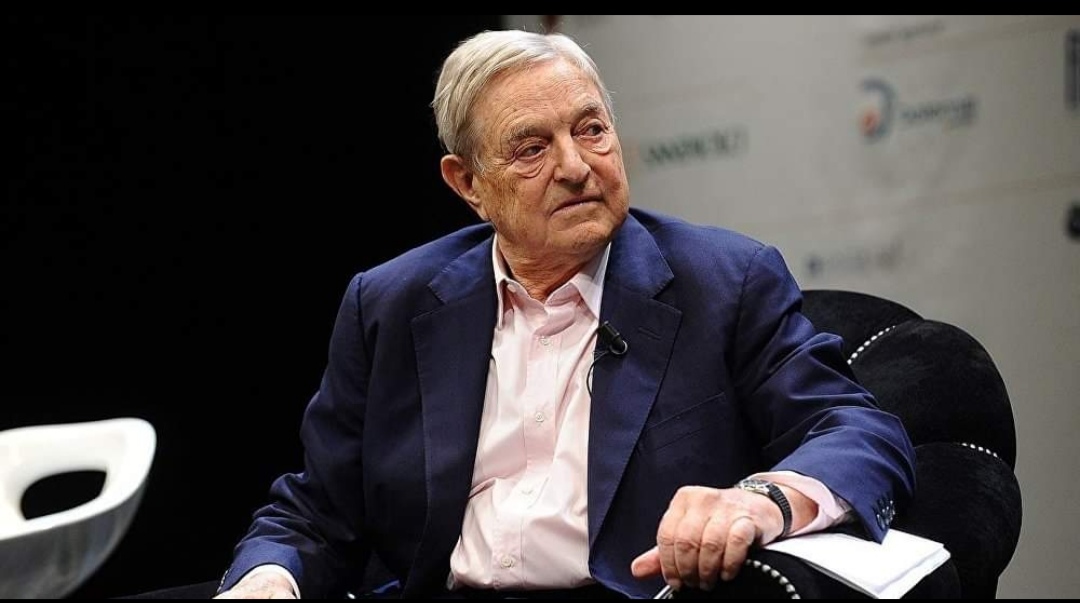 The Open Society Foundation, an NGO created by US billionaire George Soros, has been repeatedly accused of meddling in the domestic affairs of several countries, including Ukraine, where the fund reportedly donated to a number of prominent politicians.

Vesti noted that they had decided to include Soros in the list on “an experimental basis”, given that local politicians and analysts consider him “the inspirer” of a number of neoliberal government reforms in Ukraine affecting the economy, healthcare, and education.

The news outlet pointed out that the 89-year-old’s second-place position in the top-100 list is first and foremost attributed to the Hungarian-born financier’s “extraordinary influence on the processes taking place in Ukraine, exercised through dozens of organisations sponsored by Soros”.

Vesti recalled that Soros has long showed an interest in Ukrainian political developments, including in 2001, when he urged then-President Leonid Kuchma to cede power to Prime Minister Viktor Yushchenko.

Soros Says Warren Could Be New US President

Soros and his Open Society Foundation NGO have been repeatedly accused of meddling in the domestic affairs of several countries and promoting their interests there.

With an impeachment inquiry against President Trump currently under way, Soros, who earlier refused to openly endorse a Democratic candidate in the 2020 presidential race, recently indicated that front-runner Elizabeth Warren could be his politician of choice.

“She has emerged as the clear-cut person to beat. I don’t take a public stance, but I do believe that she is the most qualified to be president,” he told The New York Times.

At the same time, Soros reiterated that he doesn’t express his views “generally” because “I have to live with whoever the electorate chooses.” The remarks followed Soros’ move to grant $5.1 million to the Democratic Party ahead of the 2020 elections.

Earlier that month, filings revealed that the Open Society Policy Centre, the lobbying arm of the Open Society Foundations, has spent over $24 million in lobbying so far in 2019, and spent more money on lobbying since Trump’s election than it did under the presidencies of George W. Bush and Barack Obama.

In a separate development, the Daily Mail reported that the Open Society Foundations had funnelled almost £3 million ($3.8 million) into the pro-EU Best for Britain (BfB) group’s campaign, aimed at blocking Brexit “at the ballot box”.

Soros has been engaged in political action for at least three decades, offering material support for the anti-communist movements spreading in Eastern Europe in the late 1980s in countries like Poland and Hungary, and providing funding for political, economic and institutional reforms across Eastern Europe and the former Soviet Union starting in the early 1990s.

His activities have since spread to over 60 countries around the world, and he became seen as a keen proponent of the post-Cold War liberal world order, not just in the third world, but in the US and Europe as well.