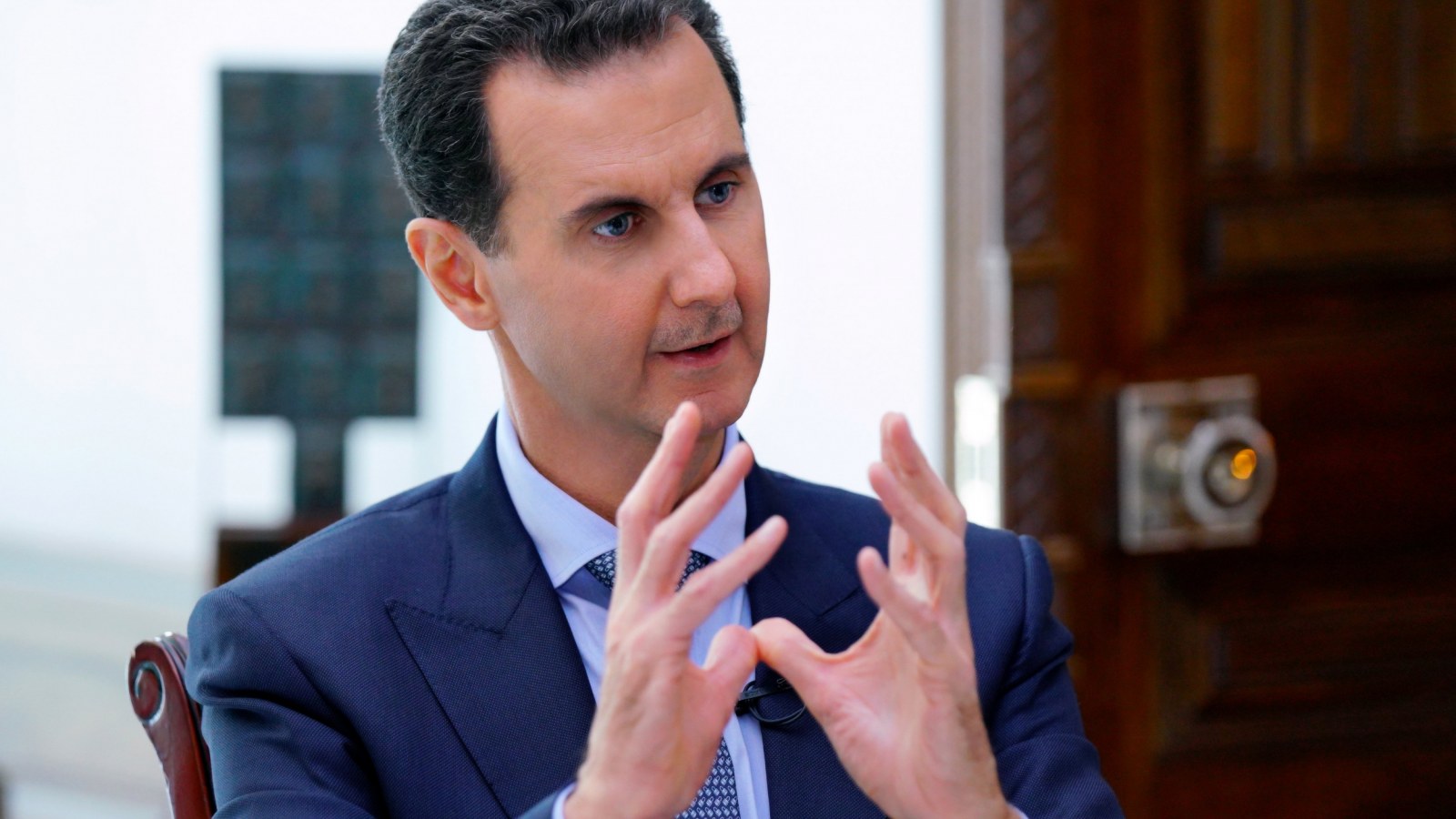 President Donald Trump previously noted that despite troop withdrawals from Syria, US forces would stay in the Middle Eastern country to “keep the oil”, causing an uproar, as it contradicts international laws against pillaging.

Syrian President Bashar al-Assad has accused the United States of selling the oil it has stolen from his country to Ankara.

According to him, several thousand American troops, including staff from private companies, have at present occupied vast territories in Syria.

“Before the Americans, in the early days Jabhat al-Nusra used these wells; after Daesh came and drove out al-Nusra – or rather when it merged with al-Nusra and they all became Daesh, it also stole and sold oil. Where? It used to sell it through Turkey. Now America is the one stealing oil and selling it to Turkey”, Assad said.

He also noted that Washington relies on terrorists in Syria, stating that US forces will leave the country when there will be no prospect for an American presence after the country is liberated. According to him, there are at least several thousand American troops and mercenaries fighting in the country at the moment.

“The US relies heavily on private military companies akin to Blackwater in this war. So even if they have several hundred American soldiers in Syria, they still have several thousands – maybe even tens of thousands of civilians working for these PMCs and fighting in Syria. Therefore, the exact figure is difficult to establish, but it is definitely several thousand people”, the president added.

At the moment, neither the Turkish authorities nor the American military have commented on his statement.

In late October, the Russian military released a detailed report on US oil-smuggling activities in Syria, proven by satellite intel data. According to them, the Pentagon, CIA, and private military contractors agreed to engage in oil smuggling operations with the Kurds and US-controlled oil companies, resulting in profits of over $30 million per month.

In 2011, Syria’s oil output amounted to about 375,000 barrels per day, however, production has dropped dramatically since then due to the civil war.

The situation became even worse when the Daesh terror group captured a part of eastern Syria, where about three-quarters of its oil reserves are concentrated, using the revenues from the sale of oil to fuel their campaign. The territories were later reclaimed by the Syrian Arab Army or captured by the US-backed Kurdish militants.