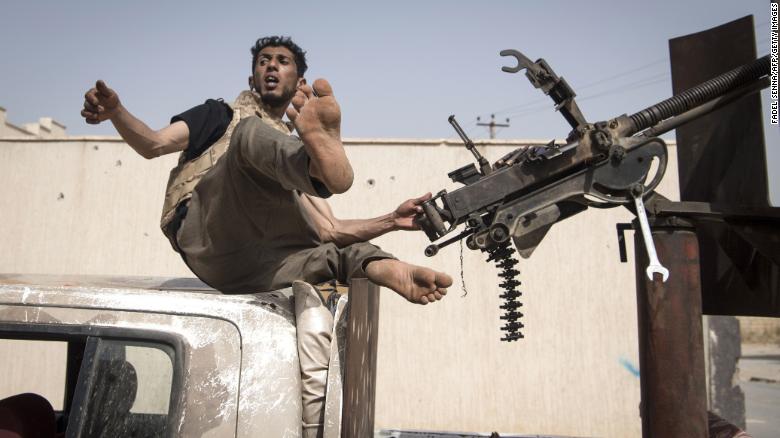 Armed groups are planning attacks on Syrian forces, as Russia has revealed the transfer of militants and armored vehicles to the Idlib de-escalation zone, Maj. Gen. Yury Borenkov, head of the Russian centre for Syrian reconciliation, said at a briefing on Tuesday.

“According to available information, the leaders of the armed groups are planning new attacks on the positions of the Syrian government forces in the near future. Russian intelligence has identified the transfer of about 300 members of the Syrian National Army, 20 pickup trucks with large-caliber guns and seven armored vehicles from the Afrin region of the Aleppo province to the Idlib de-escalation zone”, Borenkov said.

On Tuesday morning, militants of the Hayat Tahrir al-Sham* and the Syrian National Army groups launched several attacks on the positions of the Syrian Armed Forces in the Idlib province.

“Two tanks and three infantry fighting vehicles participated in the attacks. The attacks were preceded by massive shelling of government forces’ positions from multiple launch rocket systems and artillery. All attacks of militants were repelled. When repelling them, three Syrian servicemen were killed and 20 wounded”, Borenkov said, adding that two infantry fighting vehicles and one tank of terrorists had been destroyed.

Earlier this week, Syria’s Al-Watan newspaper said, citing sources, that the Syrian army is pulling military reinforcements into the country’s northwestern province of Idlib to possibly start a large-scale offensive.

Last week, the head of Damascus delegation at the Astana-14 talks on Syria, Bashar Jaafari, said that the Syrian government was committed to liberating Idlib from terrorists and foreign influence.

Syrian President Bashar Assad announced in November that Idlib’s liberation would not take much time, but first, authorities would seek to give civilians the opportunity of leaving the area.